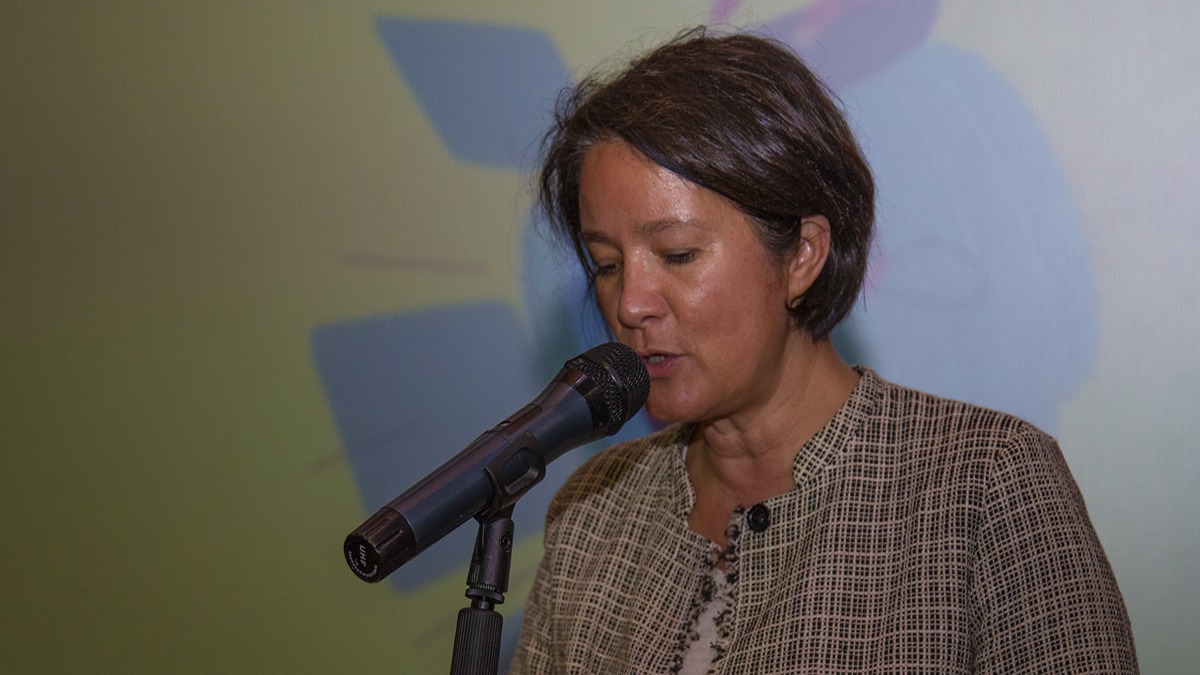 Eleventh edition of the Nepal European Union Film Festival has kicked off in Kathmandu.

EU Ambassador to Nepal, Nona Deprez inaugurated the festival amid a function here on Friday evening.

At the event, she said the festival had become a platform for cultural exchanges between the EU and Nepal, and for understanding about the EU.

“The festival will run in a hybrid work model. It can be viewed online and from the hall of the Film Development Board, Nepal.” Nepali actress and Goodwill Ambassador of the festival, Keki Adhikari expressed the hope that the festival would provide opportunities and skills for film artists to grow.

On the occasion, ‘Gods of Molenbeek’, a documentary directed by Reetta Huhtanen, was screened. The one-hour documentary tells about two small boys from different backgrounds, who go through contentious politics and religious differences in Brussels.

The fair will run for four days starting Saturday where 13 European and three Nepali movies will be showed.

Similarly, the festival will take place in Surkhet district too on November 5-8. Its venue will be the Hall of Mid-West University. On the occasion, five European and three Nepali movies will be screened.