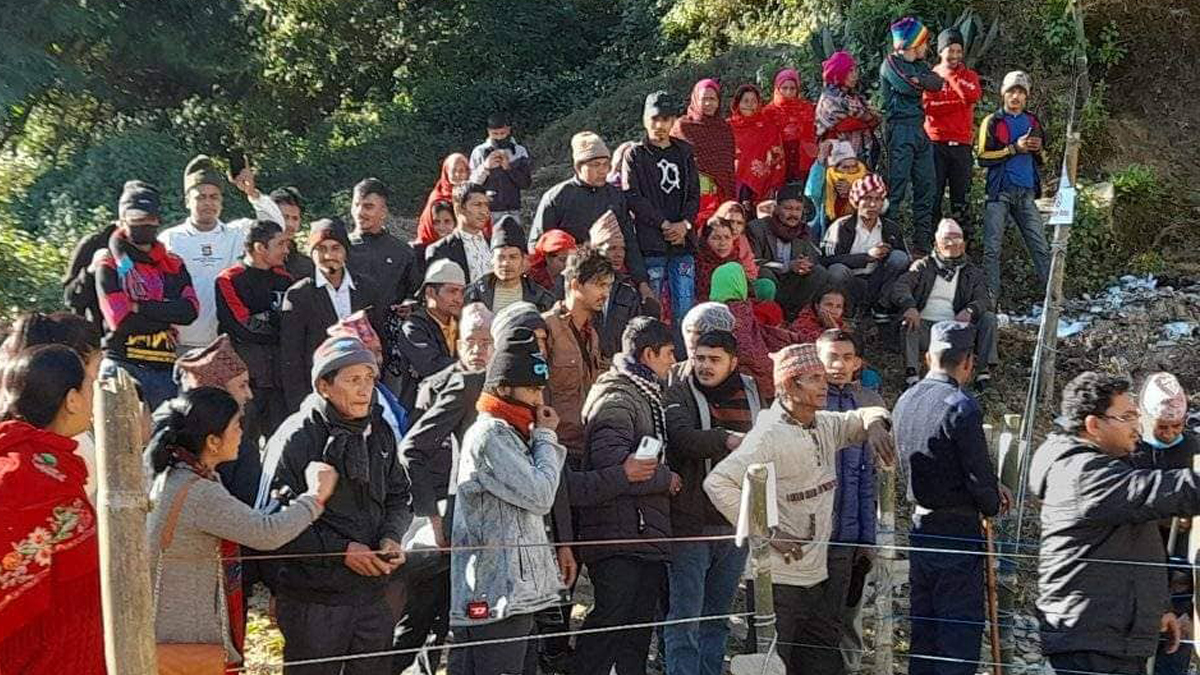 Employees deputed to Upper Dolpa for conducting the elections to the House of Representatives and Province Assembly have been unable to return to the district headquarters for a lack of transportation.

Employees deployed for 12 polling locations out of 22 in Shey Phoksundo, Chharkatangsang and Dolpo Budhha, need to be rescued by air, according to Dolpa’s Chief Election Officer Baburam Subedi.
They reached there in course of conducting the voting scheduled for November 20 by a helicopter. A total of 511 employees were mobilised in Dolpa, the largest district in the country, for the election purposes.

Though some employees retuned from the relatively lower areas, 135 people who include government employees, security people and temporary police personnel have got stuck in the higher areas. Among them, two are females. This morning 10 employees were carried back along with ballot boxes.

“Employees’ lives matter for the government and there should not be any delay to evacuate them to safety,” he said, adding that the Chief Election Commissioner has been already apprised about the situation and requested to make prompt arrangements for the rescue.

Employee Kamal Bohora who is waiting for a rescue at the polling station based in Shahid Dashrath Chand Basic School at Kowa of Shey Phoksundo rural municipality-1 told the RSS that five of his colleagues have taken ill due to cold. More, the team is struggling to manage food and shelter.

“We want to get back to Dunai, the district headquarters, as promptly as possible,” he said.

The sick employees have complained of various health issues such as headache, nausea, vomiting, and breathing complications, it is said.
Among the people trapped in Upper Dolpa, 43 are employees, 44 police personnel, and 48 are temporary police persons hired for the election period.

Dolpa’s Chief District Officer Bednidhi Adhikari said 10 employees were rescued this afternoon and the rescue of others was delayed as a helicopter has been sent to collect 136 ballot boxes from the Humla Province Assembly- 2. However, efforts are on to make it happen as soon as possible.