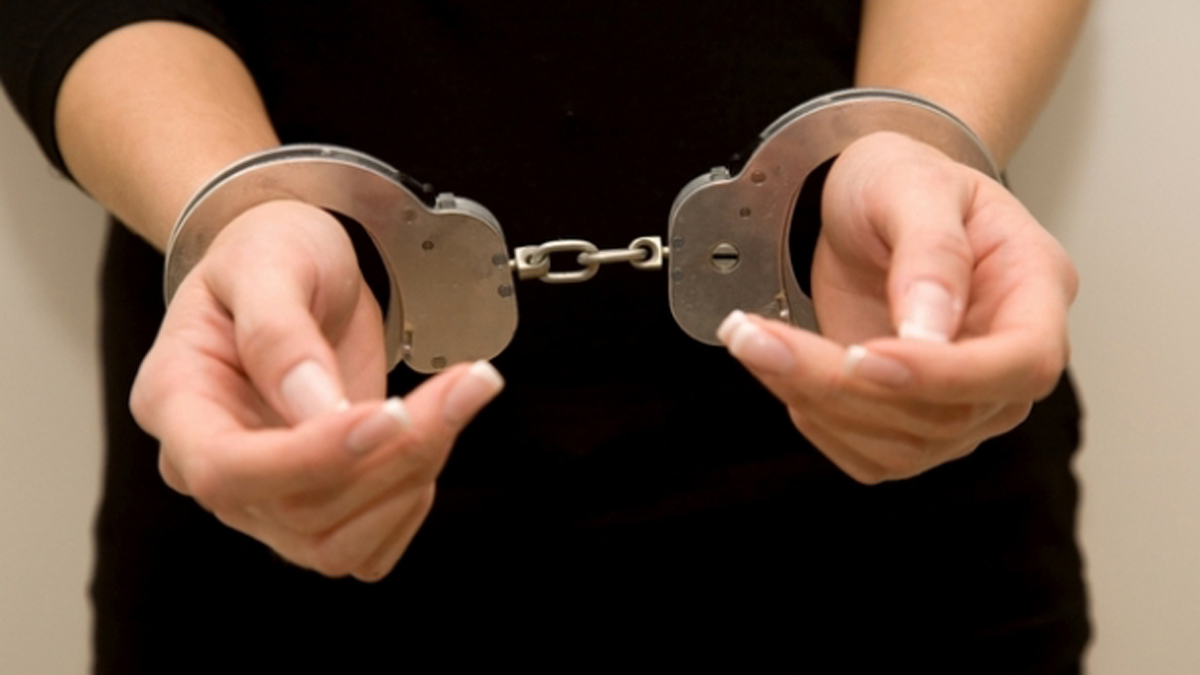 It may be noted that the court had issued orders to sentence them four years, 11 months and 28 days in jail and penalize Rs 3,790,731.

Shyam Krishna Shahi, 59, of Maitidevi, Kathmandu who went at large after the court sentencing him four years. 11 months and 19 days iin jail and penalizing Rs 5,000 on a drug abuse case was arrested after 19 years.

Kathmandu Police Spokesperson Dinesh Raj Mainali said criminal Shahi was handed over to the District Court Kathmandu for the execution of the court order.