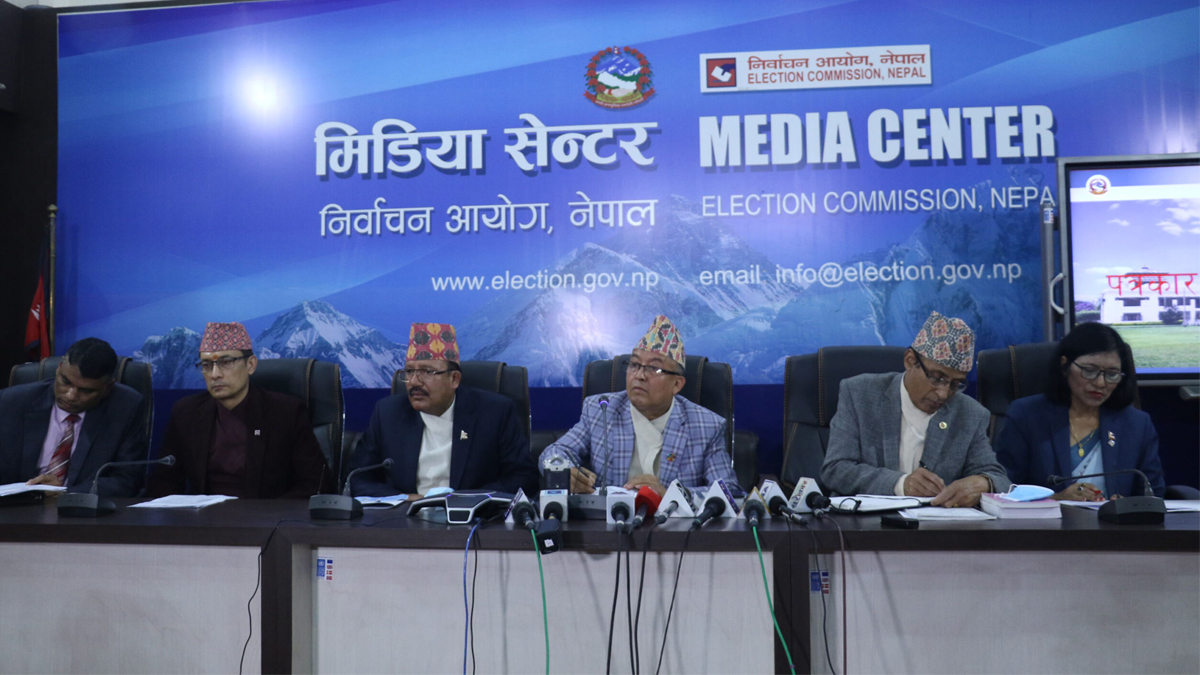 Nepal is on the brink of elections of the federal and provincial levels. The election is scheduled for November 20.

Organizing a press conference on Thursday, the chief election commissioner, Dinesh Thapaliya mentioned that there are as many as 18,879,570 voters across the country who will be casting their votes in 10,892 polling stations.

Similarly, he said that the preparations for the upcoming polls are at the final stage.

Likewise, as many as 2,46,960 officials and security personnel have been deployed all across the country, according to the poll body.