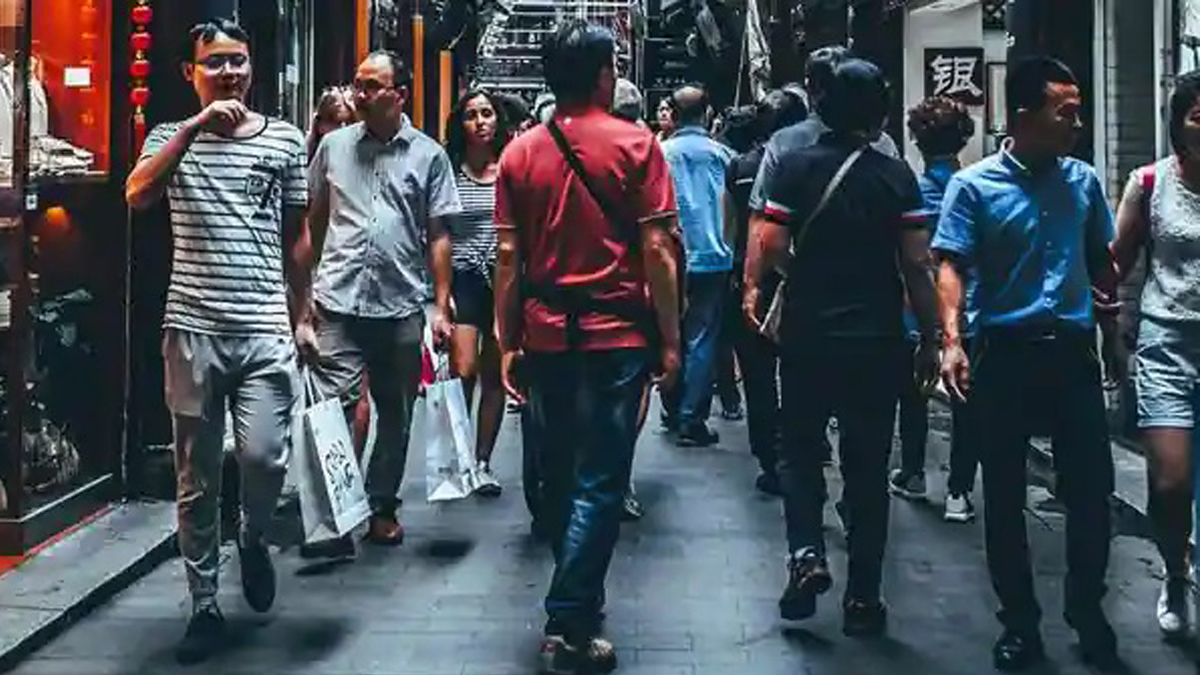 Currently, in China, about 20 million people aged 16 to 24, are out of work in cities and towns, according to CNN calculations based on official statistics. The official data put the urban youth population at 107 million. The data does not include rural unemployment.

According to The Hongkong Post, “The youth unemployment rate in China has hit new highs this year, rising from 15.3 per cent in March to a record 18.2 per cent in April. It continued to climb for the next few months, reaching 19.9 per cent in July. The rate fell slightly to 18.7 per cent in August, but still remains among the highest ever, data from the National Bureau of Statistics showed.”

About one out of five able Chinese are out of jobs due to severe unemployment which can be attributed to COVID. The country faces an economic down-spiral as top companies operating in China lay off their employees.

One of the world’s largest smartphone makers, Xiaomi, has also been laying off its employees.

Recently, a Xiaomi spokesperson told CNN that Xiaomi conducted a “routine personnel optimization and organizational streamlining”. He added that the measure affected less than 10 per cent of the company’s workforce.

“Chinese state media outlets have, however, reported that Xiaomi would cut thousands of jobs across multiple departments, including its smartphone and internet business units,” according to The Hongkong Post.

According to financial documents, Xiaomi in the first nine months of 2022, reduced its workforce by nearly 1,900. The company by the end of September had around 35,000 full-time employees, most of whom were based in China.

This comes as the company’s revenues went down by over 10 per cent due to the adverse effects of China’s zero-COVID restrictions.
“The situation could become worse next year, as 11.6 million college graduates are expected to enter the job market, a fresh record, according to the education ministry last month,” warned CNN.

“This is certainly China’s worst job crisis for young people in over four decades. Mass unemployment is a big challenge for the Communist Party,” said Willy Lam, a senior fellow of the Jamestown Foundation in Washington D.C., as quoted by The Hongkong Post.

A recent The Star report said that as per projections released by the United Nations, China’s working-age population, defined as those aged between 15 and 64, will start declining rapidly in the 2030s and will shrink by more than 60 per cent to 378 million by the end of the century.