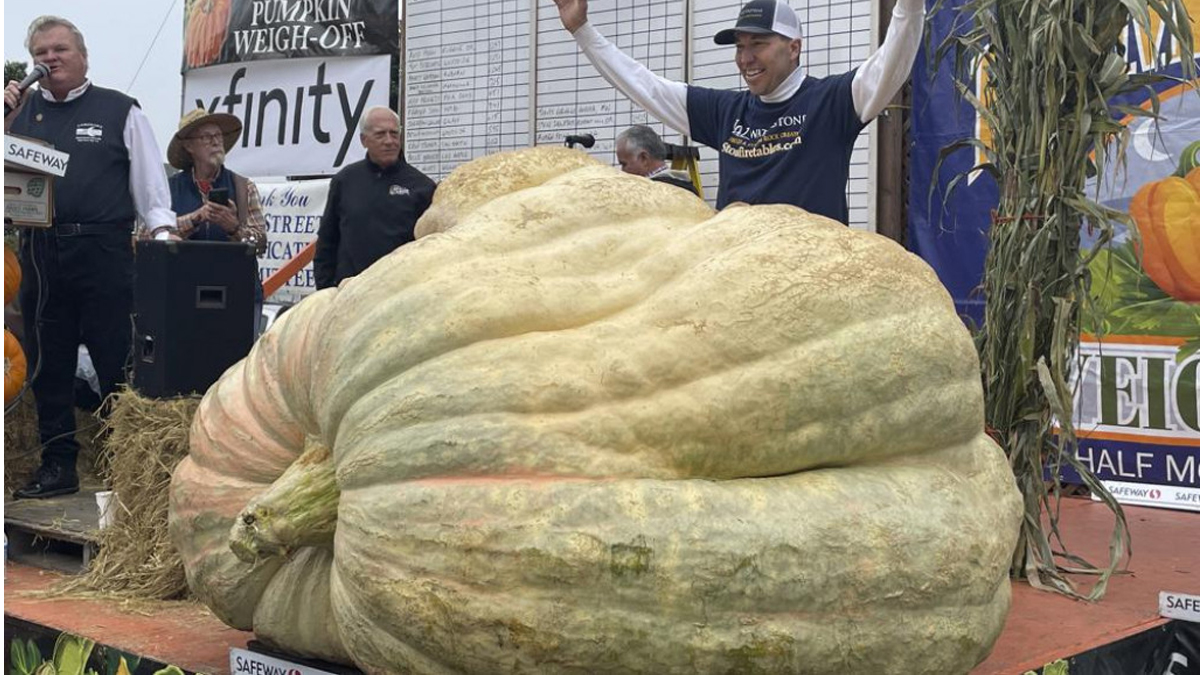 A horticulture teacher from Minnesota set a new U.S. record Monday for the heaviest pumpkin after raising a giant gourd weighing 2,560 pounds.

“Minnesota has a great midyear, but our spring in our parts is really, really tough. So to do it in Minnesota, it just shouldn’t happen,” Gienger said. “It’s like winning the Tour de France on a big wheel. You know, you can only hope, but it worked.”

Gienger drove the gargantuan gourd for 35 hours to see his hard work pay off at the 49th World Championship Pumpkin Weigh-Off in Half Moon Bay, south of San Francisco.

“You think driving in a snowstorm is bad? Try driving one of these things,” he said.

Gienger, who also won the same contest in Northern California in 2020, broke a record set last week in New York where a grower raised a massive pumpkin weighing 2,554 pounds.

A grower in Italy holds the world record for the heaviest pumpkin. He grew a 2,702-pound squash in 2021, according to Guinness World Records. 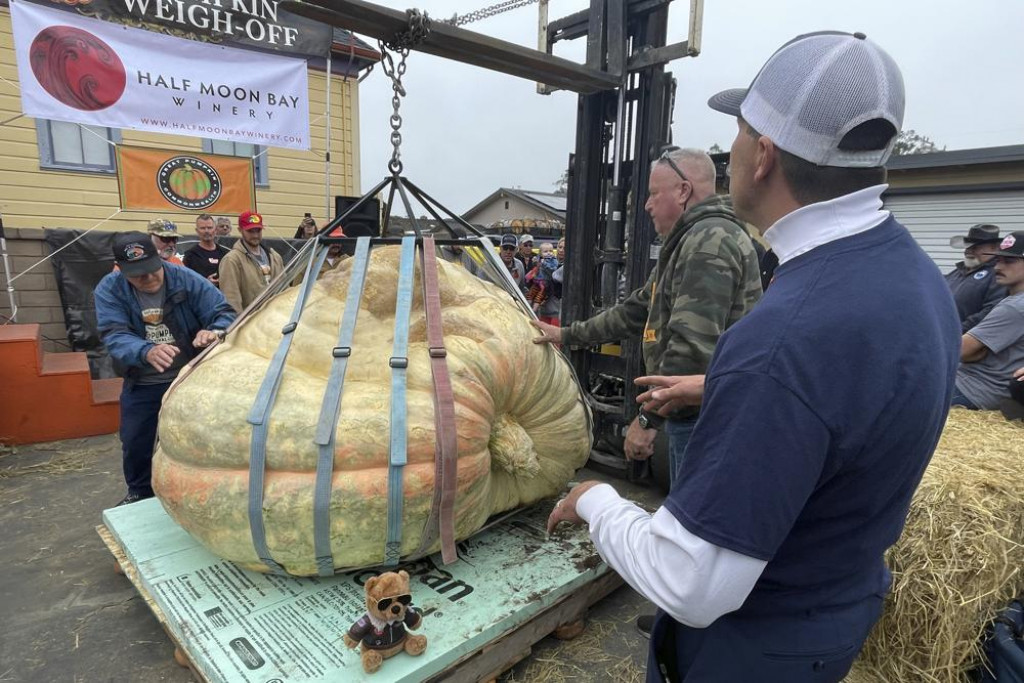