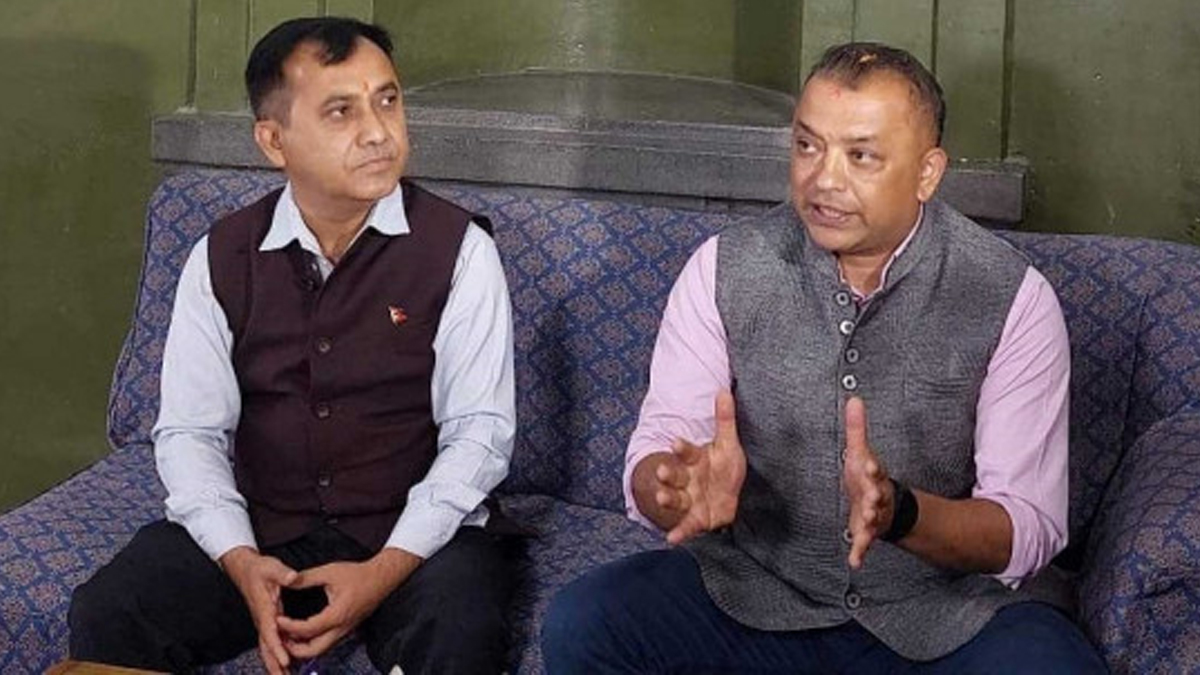 Four lawmakers, including two general secretaries, have expressed their disagreement over the decision of the Nepali Congress (NC) to give a vote of confidence to Prime Minister Pushpa Kamal Dahal.

The NC Central Executive Committee of the party at New Baneshwor on Tuesday decided to vote in support of the Dahal government during the floor test.

During the discussion on the vote of confidence in the NC parliamentary party meeting, General Secretaries Gagan Thapa and Bishwa Prakash Sharma and leaders Prakashman Singh and Arjun Narsingh KC expressed their disagreement.

Four leaders opined that the party should remain in the role of main opposition party.