49 killed, 25 missing due to monsoon-induced disasters in Karnali 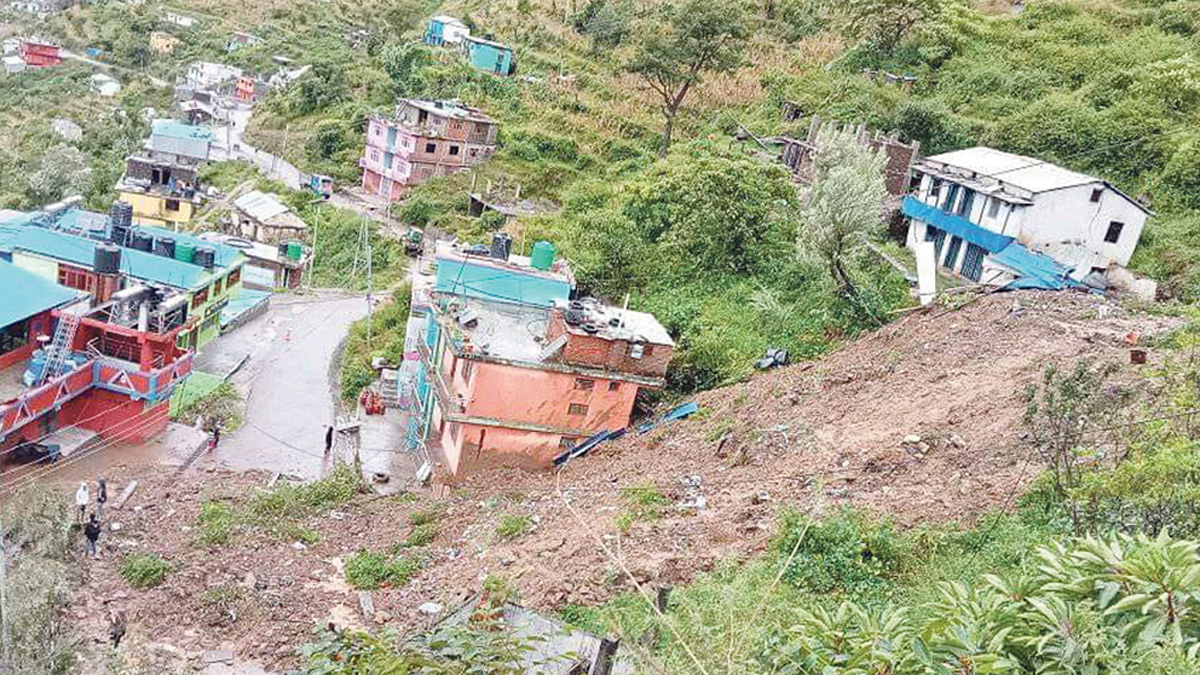 KARNALI: Forty-nine people have died and 25 are still missing due to the monsoon-induced disasters and road accidents in Karnali province in the second and third week of October.

Seventy-four persons were injured in various disaster-related incidents in the province.

The highest casualties were reported in Jumla and Mugu due to the disasters triggered by incessant rains in the second and half of the third week of October, said Krishna Bahadur Rokaya, Disaster Contact Person at the Karnali Province Government’s Ministry of Internal Affairs and Law.

“Ten persons each died in Jumla and Mugu, nine in Kalikot, eight in Humla, two in Dolpa, and one in Dailekh,” he said, adding that the number of persons missing in disasters has reached 18 in Kalikot, three in Dailekh and one each in Jumla, Humla, Dolpa, and Rukum Paschim.

No human casualties due to disasters have been reported in the Surkhet district in the month of Saun, Bhadau, and Ashoj (July 17 to October 17) in the current fiscal year 2022/23.

As per the data shared by the Ministry, 20794 families have been displaced due to the disasters in the province.

Similarly, 33 persons lost their life to road accidents, one person died due to lightning, and two persons due to frost bite in the province.

The preparedness and response plan greatly assisted in the search and rescue works during the disasters, said Dinesh Sagar Bhusal, Secretary at the Ministry.