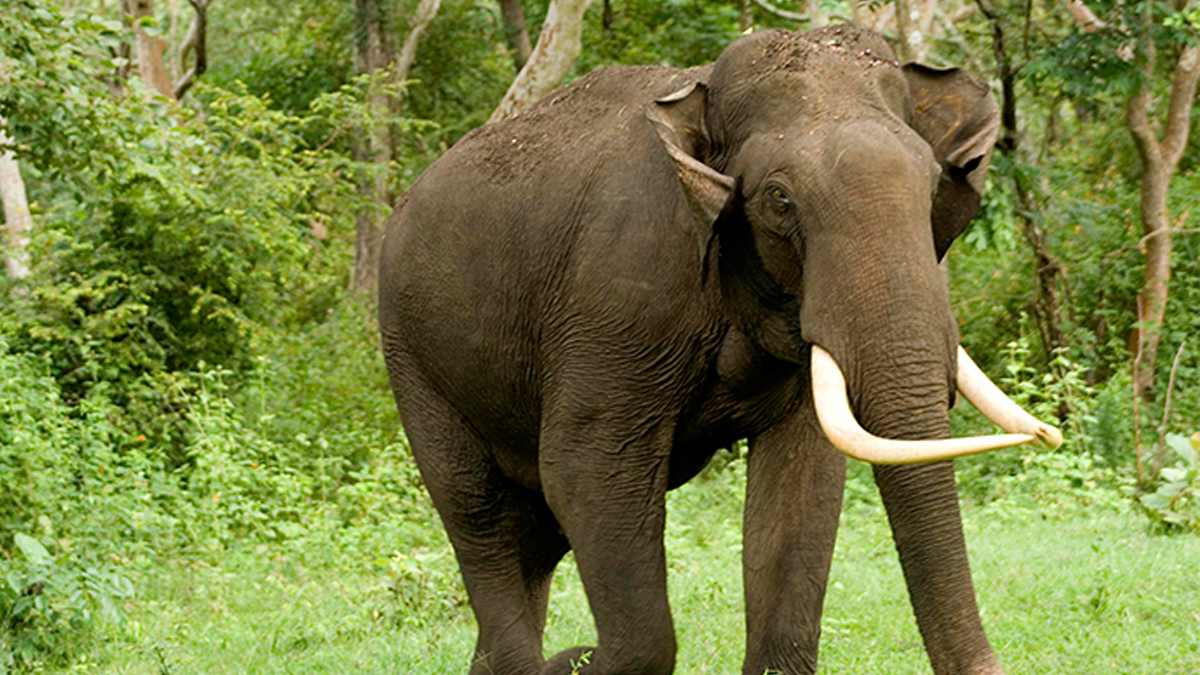 They died after being attacked by wild elephants straying from local forests and neighbouring India, said the Division Forest Office, Jhapa.

The incidents occurred when the victims were collecting wild roots, fodder and firewood in forests during days and nights, said the office chief Jiban Prasad Pathak.

The latest victim of the attack Jagat Bahadur Bhujel of Barhadashi Rural Municipality-1 while returning home after collecting firewood in a nearby forest. He was trampled to death, he said.

Another victim of the attack is Devi Bahadur Adhikari, 50, who was also trampled to death by a wild elephant on August 31.