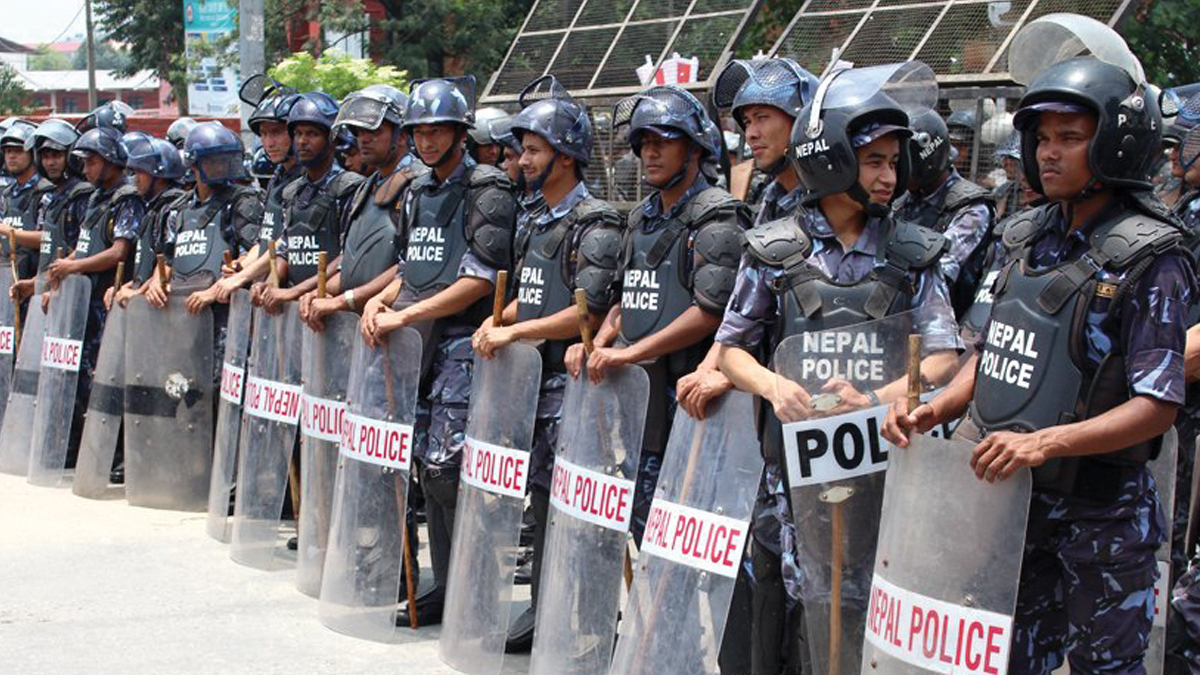 A total of 5,779 security personnel have been mobilized in Kathmandu, the federal capital of the country, in view of the upcoming November 20 parliamentary elections.

The security personnel were deployed to make the elections to the House of Representatives (HoR) and Provincial Assembly free, fair and impartial and to conduct it in a peaceful manner in Kathmandu district.

The Silence Period has been enforced all over the country since Thursday midnight. Security personnel have been deployed considering the security sensitivity of the polling stations to hold the election peacefully.

According to SP Mainali, the Nepal Police has been conducting regular mobile patrol and police personnel in plain clothes are also monitoring the security situation and compliance or violation of the election code of conduct.