878 employees to be mobilized in Jumla for election 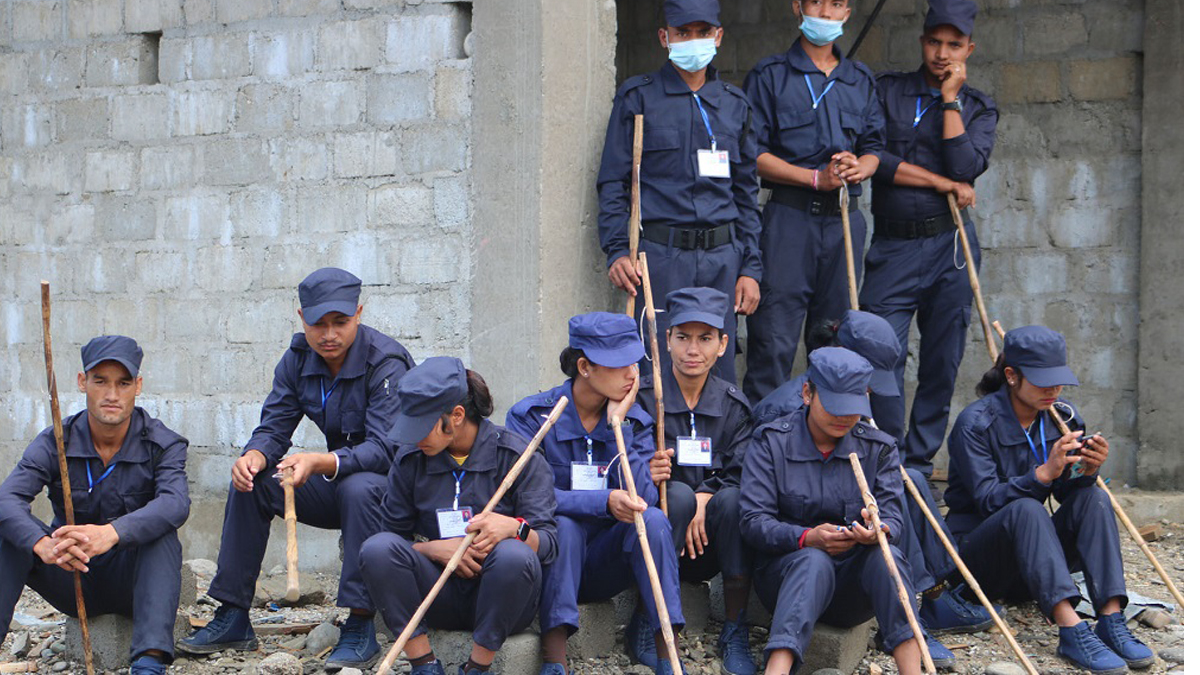 A total of 878 employees would be mobilized for the election to the House of Representatives and Province Assembly member in Jumla district.

A total of 106 voting centres and 83 polling stations have been determined across the district.

Similarly, four volunteers would be deputed in one the voting centre.

There are 68,638 voters for one HoR and two Province Assembly members in the district, added the District Election Office.

According to the District Administration Office, Jumla, Nepali Army, Nepal Police, Armed Police Force and 800 temporary police would be deputed for security in the district during the election.