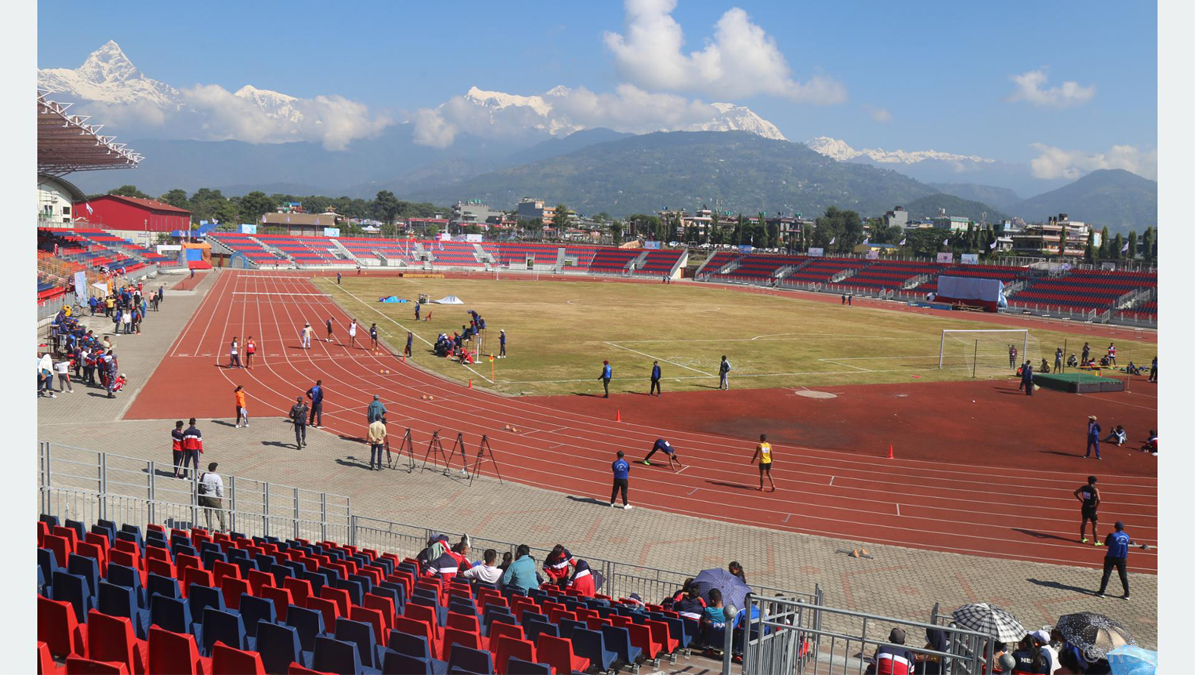 The 9th national game held in different eight districts of the Gandaki Province is concluding on Thursday.

According to the National Sports Council, the host, the 9th National Games will be concluded amidst a special ceremony at the Pokhara stadium after 2.30 pm on Thursday.

According to the secretary of the National Games Publicity Sub-Committee, Khusraj Dahal, the closing ceremony would feature several cultural programs, artists’ performances, processions, songs, and dances. The Nepal Army (NA) has so far topped the list with 314 medals in the national games.

With this, the NA is almost sure to become the champions in the national tournaments. So far, the NA has secured 150 gold, 94 silver, and 80 bronze medals.

Likewise, Nepal Police has maintained the second position with 158 medals including 52 gold, 47 silver, and 59 bronze.

With this, the host has maintained the top position among the provinces.