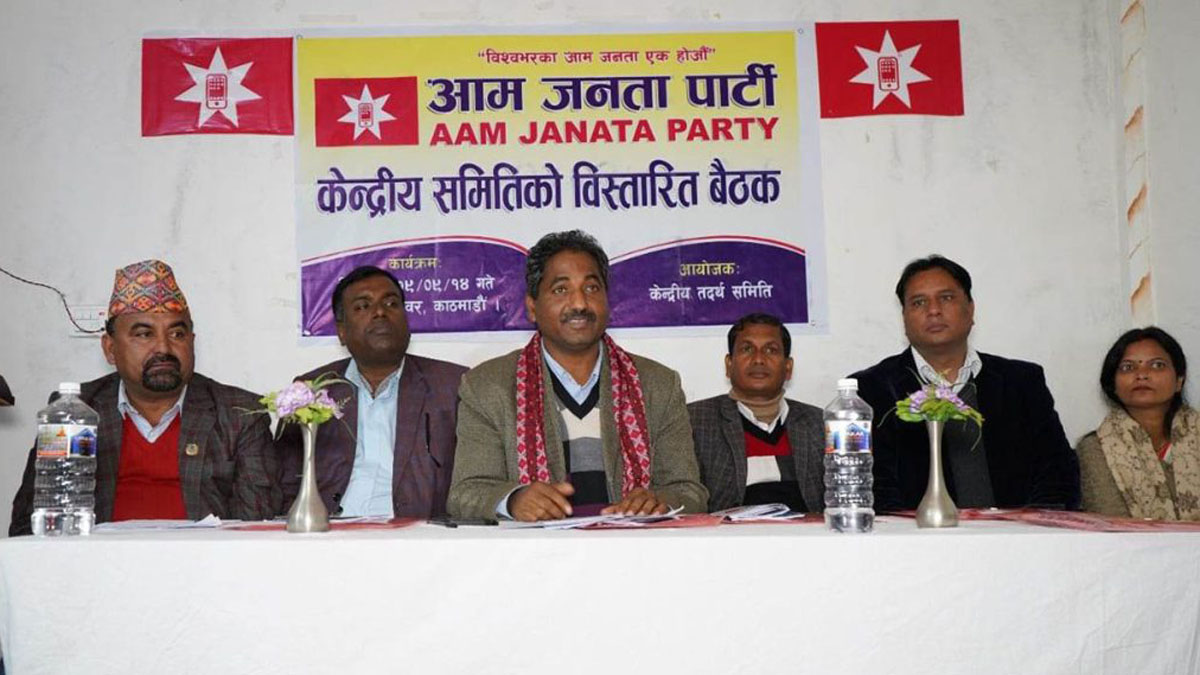 A new party has been formed under leadership of independent lawmaker Prabhu Shah.

A gathering held in Kathmandu on Thursday announced Aam Janata Party under chairmanship of Shah. The gathering also formed a 51-member ad hoc committee, reads a press release issued by the party.

Shah, who had registered independent candidacy after leaving the CPN (UML), was elected from Rautahat constituency-3 in November 20 elections.

An Interim Statute of the Aam Janata Party was also passed in order to run the party in a systematic way.