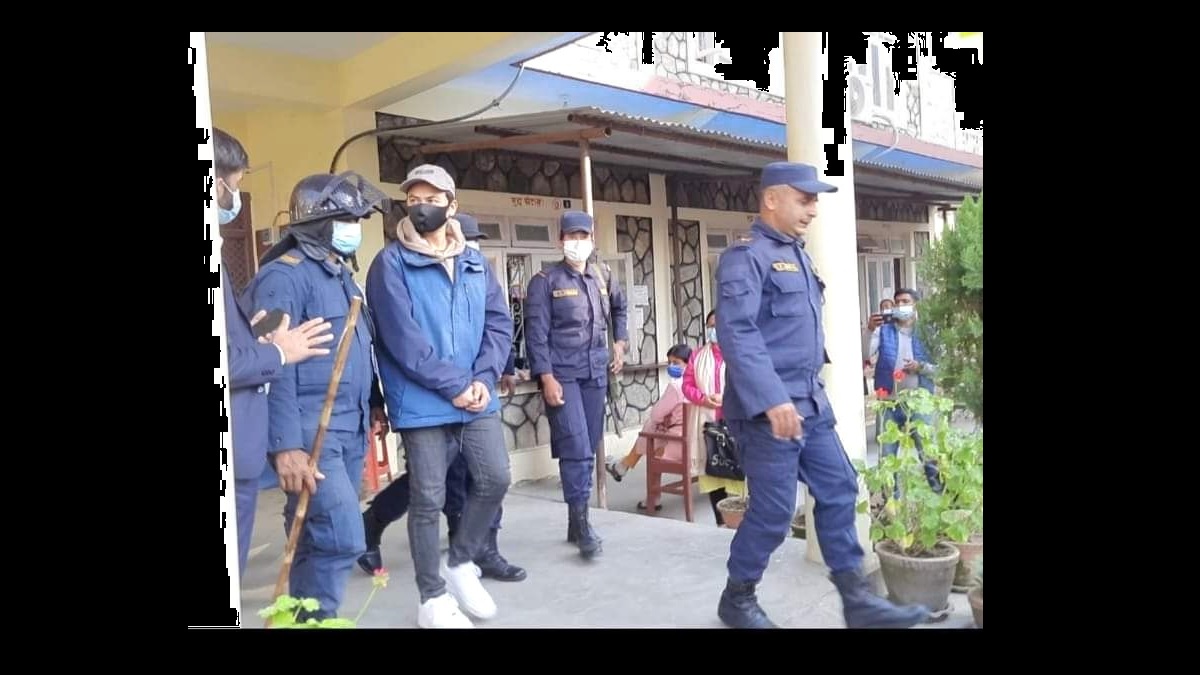 A single bench of Justice Komal Prasad Acharya gave the verdict of acquittal on Tuesday. The court issued a verdict citing lack of evidence in connection to the charges against Shah.

However, even if the Tanahun District Court acquitted Shah, he will not be released from prison.

Shah will remain in Tanahun prison adhering to the September 6, 2022 verdict of the district court in Nawalparasi (East) where the actor had been sentenced to two years and six months in jail and slapped a fine of Rs25,000 on the charge of molesting a minor.

A 17-year-old singer filed a complaint in February, 2022 accusing Shah of raping her in Tanahun and Nawalparasi (East) districts.

Currently, he is in jail to serve the sentence according to the decision of the District Court Nawalpur.