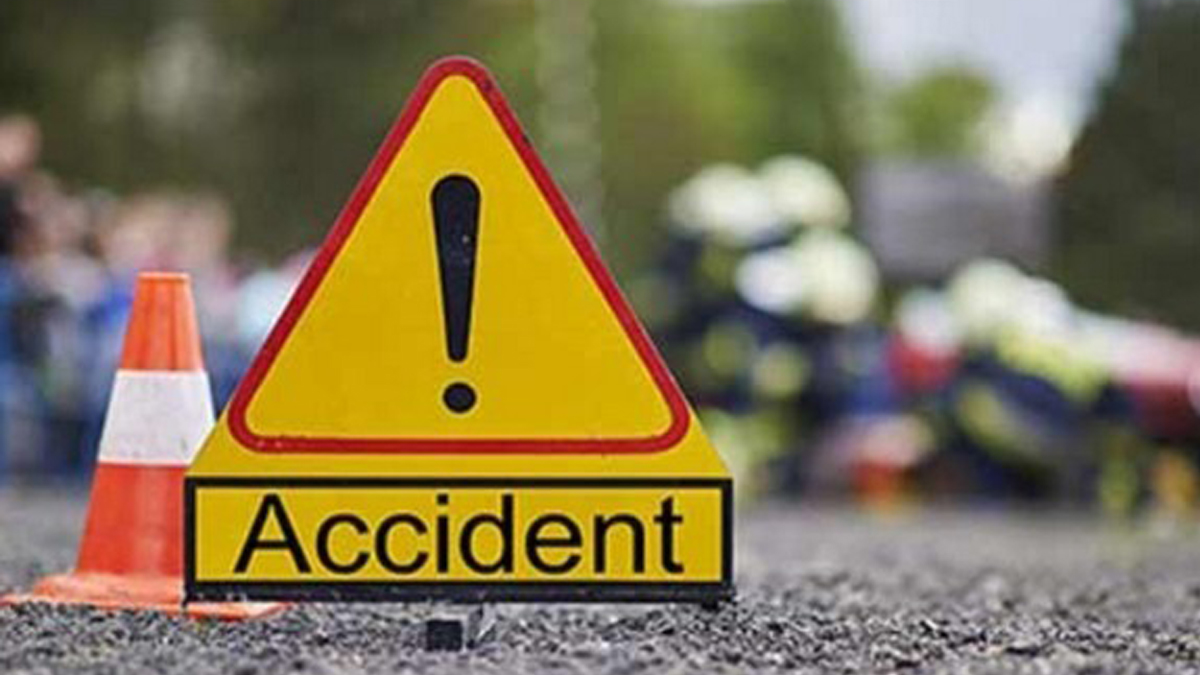 Seven people were killed, including two doctors, after a car overturned in the Afghan province of Laghman on Saturday.

The accident occurred in the village of Kel of Farshaghan valley, Dawlat Shah district, Laghman province, and left three people injured, Khaama Press reported. According to Laghman’s spokesperson, Salamat Khan Bilal, the injured were transported to the nearest hospital, and two physicians- a male and a female died in the tragic accident.

Meanwhile, on Friday, a passenger vehicle of the minibus type overturned in the Doshakh region of the Salang highway in Afghanistan and killed three people. Eight were severely wounded during the fatal accident.

The accident took place on the Salang in northern Afghanistan which passes through Parwan and Baghlan provinces, Khaama Press reported.

Road damage and careless driving are the main causes of traffic accidents in Afghanistan, which considerably contribute to traffic-related fatalities. (RSS)