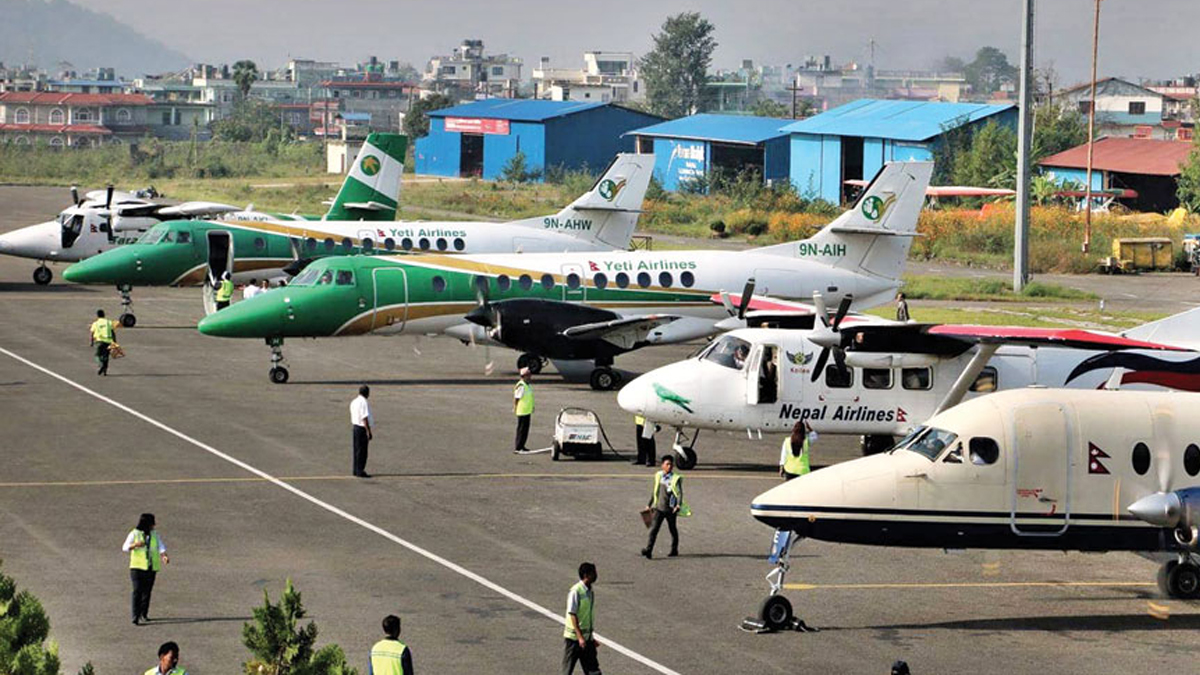 Air fare has been slashed following a decrement in aviation fuel by the government. As per the revised rate, the Nepal Oil Corporation has reduced Rs 20 for a litre of aviation fuel.

So following this, a flight between Kathmandu and Dhangadhi has been adjusted at a minimum of Rs 7,510 per person, a decrement of Rs 885. Maximum aviation fare along the same route has been fixed at Rs 16,140 per person.