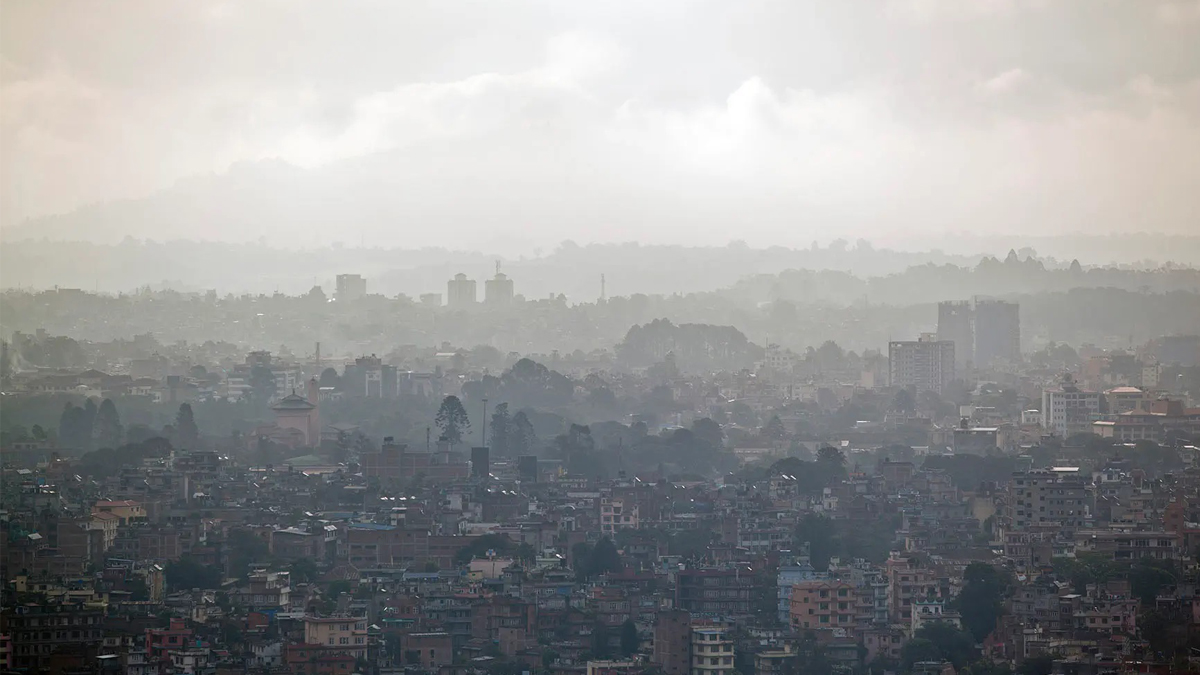 The air quality has degraded across the country including the Kathmandu Valley lately.

According to the Meteorological Forecasting Division, Department of Hydrology and Meteorology, the lack of winter rainfall has led to the high level of air pollution in Kathmandu, Bhaktapur, Tulsipur in Dang, Dhankuta and in the southern plains. The issue of fog and haze has become more intense in the Tarai due to the lack of precipitation.

The Air Quality Index (AQI) at 7:45 am today shows the increasing level of air pollution in Bhaktapur, Kathmandu, Tulsipur and Dang.

Kathmandu’s AQI has reached 153 followed by 154 in Bhaktapur. It was measured at 108 in Tulsipur and 106 in Dhankuta.

AQI above 100 is considered harmful to public health. Children, aged people and people with breathing complications are more vulnerable to air pollution as they may face adversity and further complications if it is on a 100-150 scale. It is harmful to all if it exceeds 150. Generally, AQI 0-50 is considered okay for human health. The more the AQI goes high more it is hazardous for public health. Experts have urged one and all to take precautions against increasing air pollution in the country.