All flights from Nepalgunj airport cancelled 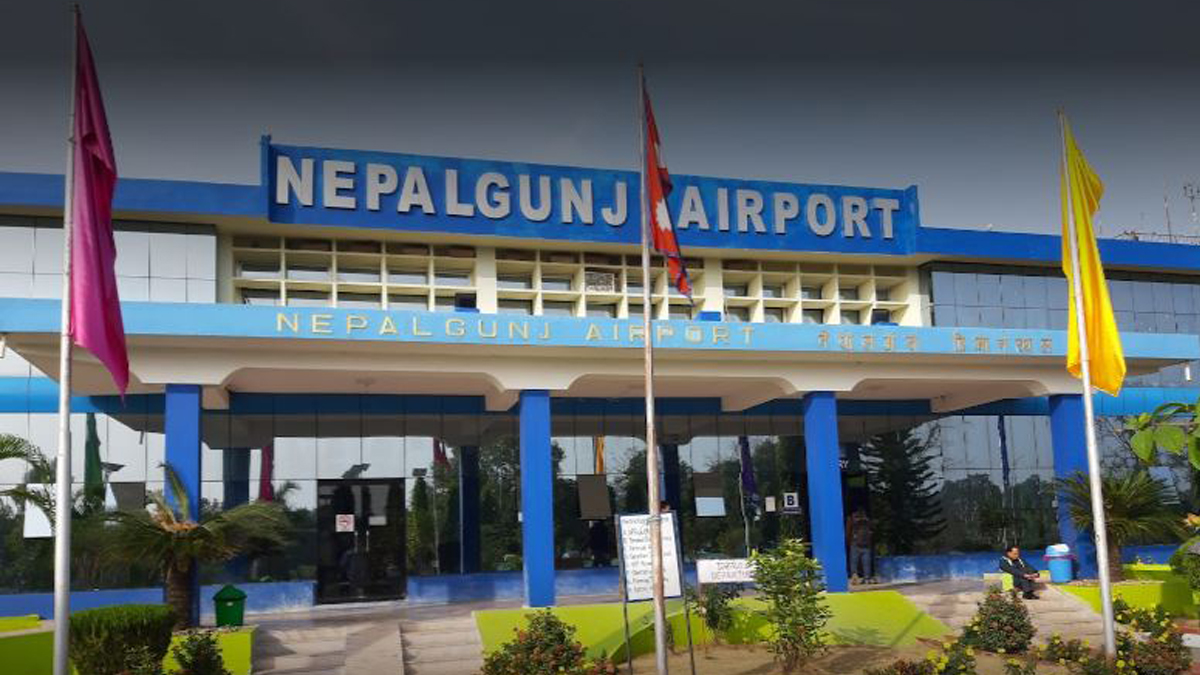 No flights took off from Nepalgunj Airport due to fog-triggered poor visibility on Tuesday.

Nepalgunj Airport chief Suresh Khanal said that all the regular flights from Nepalgunj to mountainous districts of western Nepal and Kathmandu had been cancelled owing to foggy weather since early this morning.

Due to poor visibility for aircraft landing and take-off, no flights for mountainous districts and Kathmandu took place. “So far no flight has taken off and there seems to be no possibility of it today”, chief Khanal added.

There are only morning flights to Jumla, Humla, Dolpa and Mugu of the Karnali province and Bajura and Bajhang of Sudurpaschim province from Nepalgunj. All these regular flights could not take place due to inadequate visibility, Khanal shared.

He further informed that the airport decided to cancel all the flights as there was only 600-meter visibility since early this morning.

There are daily 20 regular flights from Nepalgunj airport to mountainous and hilly districts of Karnali and Sudurpaschim provinces and up to 15 flights to Kathmandu.

Meanwhile, the cold wave that has occurred since some days back has affected normal life in Banke and Bardiya. Daily wagers and laborers have been the hardest hit in the chilly weather condition.

People are seen keeping themselves warm by huddling around fire on the street side of Nepalgunj these days.