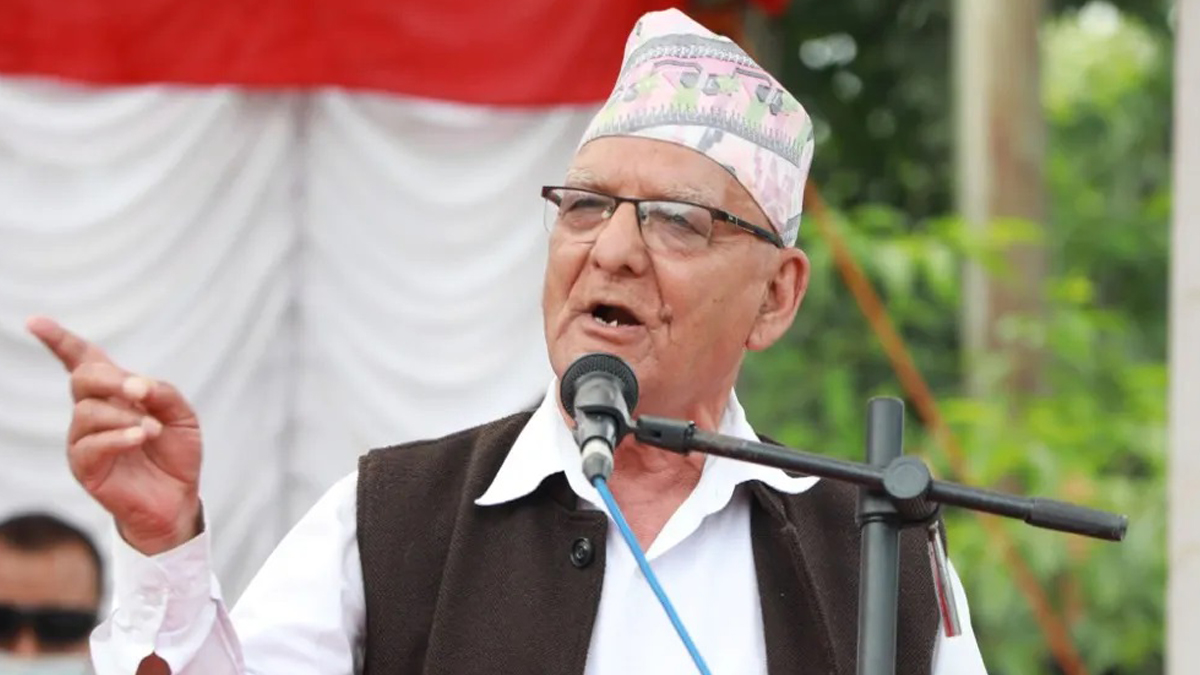 Chairperson of the Rastriya Janamorcha, Chitra Bahadur KC, has said the November 20 election would defeat the regressive force.

Addressing an election campaign in Baglung on Monday, Chairperson KC said the party which dissolved the parliament repeatedly must not be voted. The CPN UML has therefore no moral ground to request for votes, he argued.

The candidate from Baglung-1 on behalf of the ruling alliance, KC reminded that the five-party alliance was formed for the protection of the constitution and system. He warned if the UML secures victory, the constitution will be destroyed and monarchy returned. The time has come for the people to be alert of it, he added.

KC further said as the UML and its leader KP Oli had lost moral ground, they would be defeated in the election. November 2 will publish the regressive elements, according to him. He wanted to be elected to the parliament so that he would take initiative to make laws and policies for people’s development.