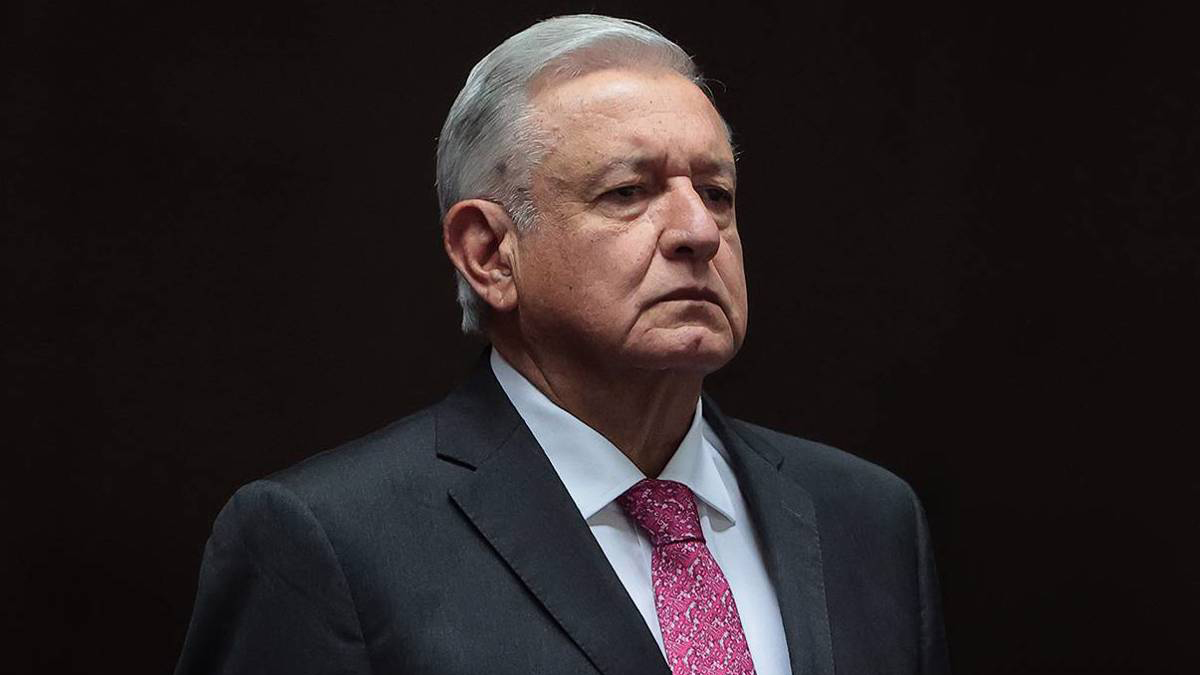 NEW YORK – Mexican President Andrés Manuel López Obrador has reached the beginning of the end. AMLO, as he is widely known, was inaugurated on December 1, 2018, having promised to improve Mexico’s economy, reduce poverty and inequality, and tackle corruption and violence, all while strengthening the country’s infant democracy, and will leave office on September 30, 2024. With his term more over than not, most of what he was going to achieve has already been achieved – and it’s not much.

AMLO did not improve the economy. In fact, Mexico’s GDP has not even returned to its pre-pandemic level, and forecasts for 2023 and 2024 by the International Monetary Fund and the OECD suggest that it may not have grown at all during AMLO’s six years in office.

Worse still, the future looks grim. Overall investment fell to below 20% of GDP after 2019. And despite predictions that Mexico will benefit from the shift toward “near-shoring” by firms in the United States, current low investment almost guarantees anemic growth in the coming years. Mexico’s economy may one day grow again, but that day is far off.

In fairness, a global pandemic and recession are not auspicious for economic growth or reducing inequality. More than three million Mexicans fell into poverty from the beginning of 2020 through 2021. Notwithstanding AMLO’s social programs for the elderly, high school students, and indigenous peoples, it seems unlikely that Mexico will have stronger overall figures on inequality and poverty when he leaves office than when he arrived.

But there is much that AMLO cannot blame on the pandemic. For one thing, he arguably became president in the first place because he put fighting corruption at the top of his platform. He broke that promise.

Mexicans always hope that a new administration will be less corrupt than the last, and this was especially true when AMLO was elected. Enrique Peña Nieto’s government and the return of the Institutional Revolutionary Party to power confirmed voters’ worst fears. To most Mexicans, the small coterie of officials who governed Mexico between 2012 and 2018 seemed endlessly corrupt. In running against them, AMLO created the expectation that, finally, under his leadership, Mexico’s original and perpetual sin would finally be expiated.

AMLO’s government did charge and jail two of Peña Nieto’s cabinet members, but both were widely perceived to be sacrificial lambs, their prosecution a wink at justice rather than the real thing. Poll after poll shows that the public thinks the promise to combat corruption has not been kept. One survey, published in the daily Reforma at the beginning of December 2020, found that only 40% of respondents approved of the government’s performance against corruption. To speak to business leaders, journalists, civil-society groups, and, most damningly, ordinary citizens is to understand the endemic belief that corruption at all levels – from the president’s pet projects to the traffic cop on the corner – is the same as ever, or even worse.

AMLO has failed to deliver on his other promises, too. Violent crime has gotten worse. Homicides per hundred thousand inhabitants – the only truly robust and reliable crime statistic available in a country where more than 90% of offenses go unreported – rose markedly in 2019 and the first half of 2020. While the homicide rate slowed somewhat in 2022, it remains higher than under Peña Nieto – and may actually be higher. Although the number of homicides has dropped from above 90 to around 80 per day, the number of missing people has risen, leading some analysts to wonder whether officials are classifying homicides as “disappearances.”

Likewise, while AMLO never promised to perfect Mexico’s incipient democracy, he did suggest he would strengthen it. Instead, he has undermined autonomous agencies, attacked the country’s electoral institute, and jeopardized judicial independence. Critics have been “named and shamed” at AMLO’s daily press events, and human-rights activists and journalists have been silenced.

Most chillingly, AMLO has expanded the role of Mexico’s armed forces. For years, the military’s activities in Mexico were restricted to attending to natural disasters, fighting drug traffickers and cartels, and parading on national holidays. In recent years, however, they have completely taken over not only law enforcement, but also infrastructure, customs offices in ports and airports, and air-traffic control. They are at the forefront of the war on drugs, omnipresent on highways, and even laying rails for a train linking popular tourist sites across the Yucatán Peninsula.

The stated rationale for expanding the armed forces’ size and responsibilities was that the military is more honest and efficient. But there is nothing in Mexico’s history to support this. On the contrary, a powerful military is a new challenge for Mexico’s democracy. If a new president decides to send the soldiers back to their barracks, will the troops and their officers resign themselves to losing their new perks? AMLO does not seem to have considered this possibility – or cared about it if he did.

Jorge G. Castañeda, a former foreign minister of Mexico, is a professor at New York University and the author of America Through Foreign Eyes (Oxford University Press, 2020).