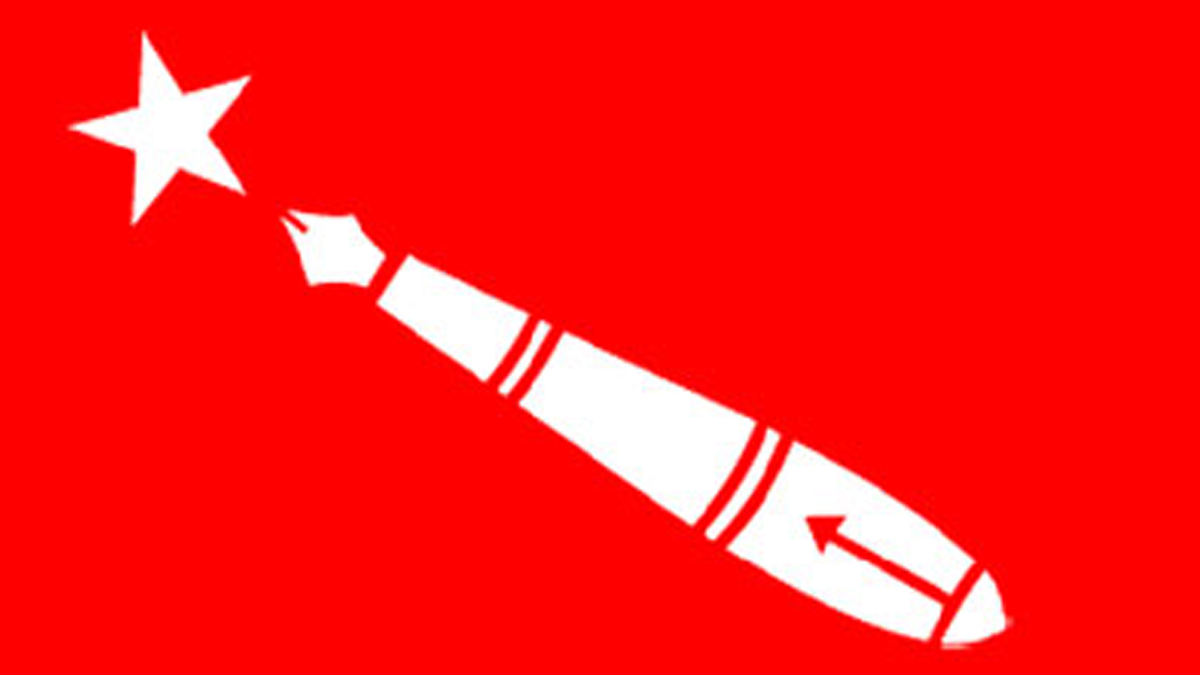 The 23rd National Convention of All Nepal National Free Students Union (ANNFSU) has been scheduled to take place in the central capital on February 14-16.

The student union close to the CPN (UML) had hold its 22nd National Convention seven years ago.

Union general secretary Samik Badal confirmed the decision to hold the event on the given time.

Likewise, April 7-8 have been fixed for holding the seventh National Convention of All Nepal Women’s Association. Association secretariat member Sadiksha Chauan said the Association Secretariat meeting held in Kathmandu took a decision to this regard.