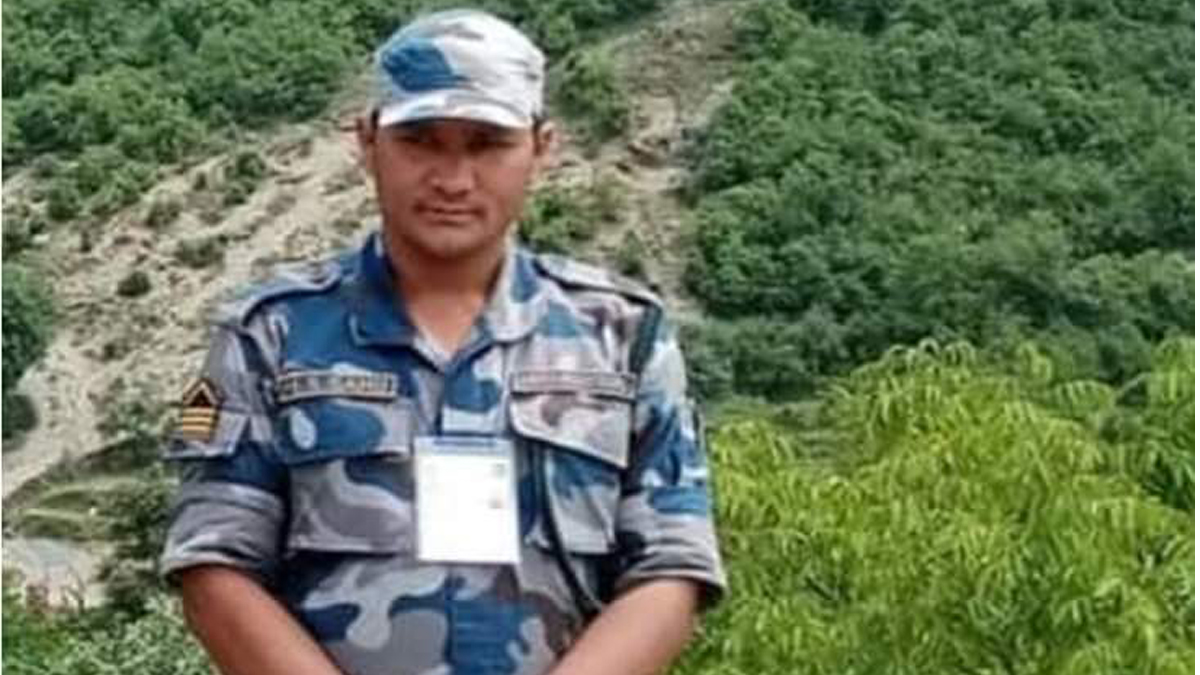 Naresh Singh Sahu, Acting Head Constable of the Armed Police Force (APF), who has been in custody for three months on the charge of leaking secret information about the organization, has been released from custody.

He was jailed to cover up the misdeeds of APF 44 Battalion Commander SP Tribhuvan Bista.

A case was registered against Sahu at the Special Court of the Armed Police Force by the Armed Police Headquarters on a charge of leaking information to the media about the irregularity made by Battalion Commander Bista in ration procurement.

The Special Court of the Armed Police acquitted Sahu, finding that the charges were not substantiated.