At least 15 killed in bus-truck collision on Indian highway 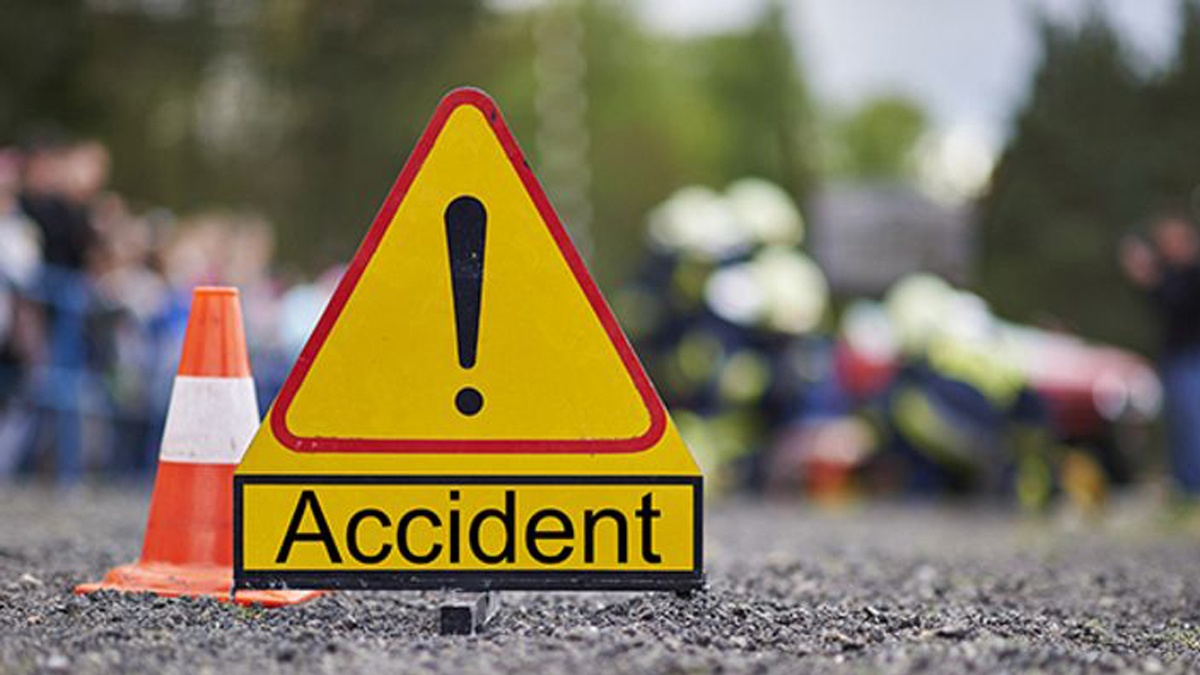 A bus collided with a truck on a highway in central India, killing at least 15 people, police said on Saturday.

At least 40 other people were injured in the accident, which occurred in the Rewa district of Madhya Pradesh state late Friday, police said.

The bus was carrying at least 60 passengers when it rammed into a stationary truck that had just collided with another truck on the highway, police officer Navneet Bhasin told reporters.

Most of the passengers were laborers traveling to their homes in the northern state of Uttar Pradesh to celebrate Diwali, the Hindu festival of lights, Bhasin said.

The injured were taken to a hospital for treatment.

India has some of the highest road death rates in the world, with hundreds of thousands of people killed and injured annually. Most crashes are blamed on reckless driving, poorly maintained roads, and aging vehicles. AP 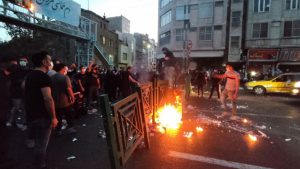