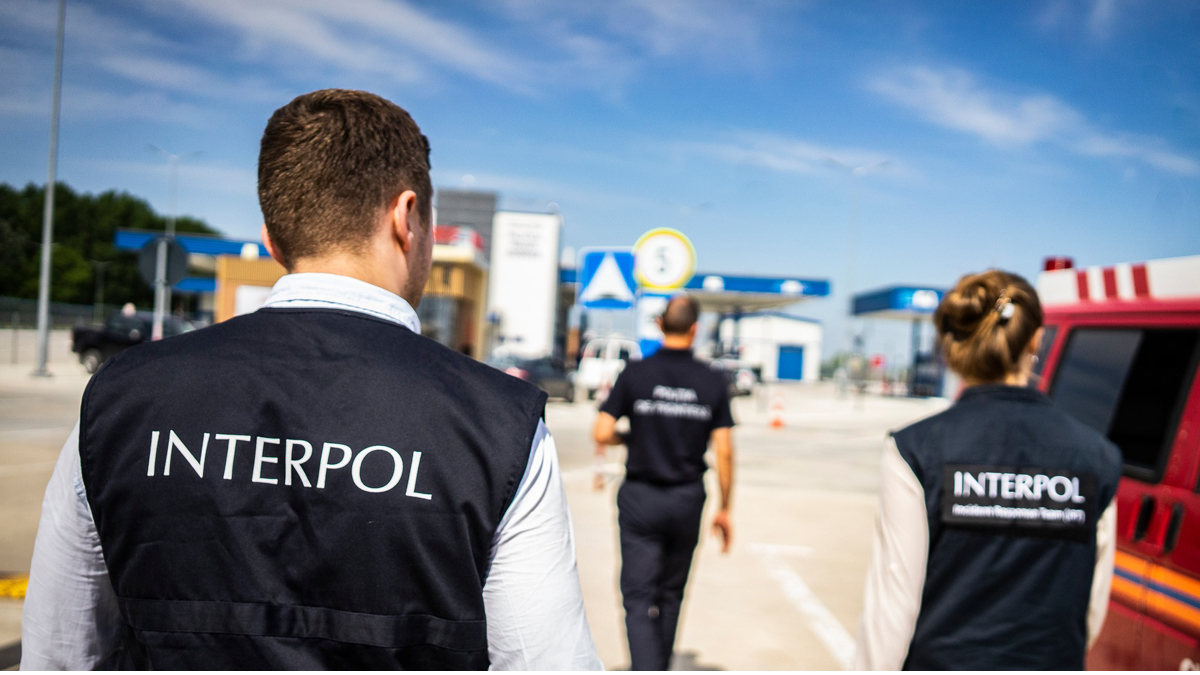 The Australian Federal Police (AFP) has joined forces with INTERPOL to step up the fight against child exploitation around the world, rolling out the significant enhancement of a critical international database in Melbourne on Wednesday (9 November 2022). 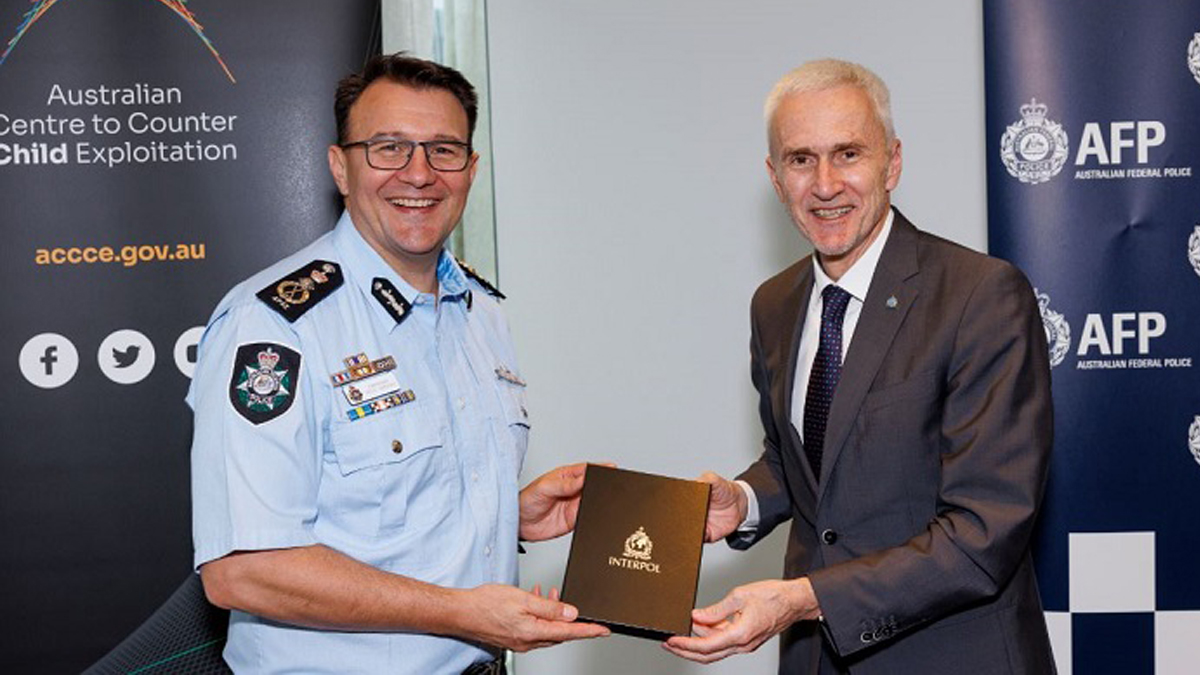 The upgrade, known as ICSE Next Generation, is designed to speed up the process by which investigators identify victims in child exploitation material, through the integration of the latest technologies for improved text, audio, and video analysis, facial recognition, and artificial intelligence.

Launched 13 years ago, ICSE currently connects specialist investigators in 68 countries and has so far assisted in the identification of more than 31,000 victims, including 860 victims in Australia.

On average, around seven victims are identified every day.

In addition, over 14,000 offenders have been tracked and arrested by law enforcement, including 349 offenders in Australia.

The database is expected to significantly expedite the high volume of work undertaken by victim identification specialists, through integration of the latest technologies for improved text, audio and video analysis, facial recognition, and artificial intelligence.

AFP Commissioner Reece Kershaw said the AFP’s partnership with INTERPOL to support the upgrade of the database highlighted the commitment of law enforcement to protecting children around the world, while bringing offenders to justice.

“We know we can’t win this important battle alone. The advancement of this database is a game changer for how law enforcement around the world can work together to protect our society’s most vulnerable – our children,” he said.

“This specialised tool means our investigators will be faster and more efficient than ever before, allowing us to quickly target, track and disrupt those seeking to harm and exploit children around the world – and most importantly, bring them to justice.

“The AFP is proud to partner with INTERPOL, along with our state, Commonwealth and international law enforcement counterparts, to combat this insidious crime.

INTERPOL Secretary General Mr Jürgen Stock said, “The AFP’s decision to provide this funding underlines its strong and unwavering commitment to child protection, as well as its confidence in INTERPOL’s ICSE database which is a vital policing tool.

“We are seeing a consistent, and worrying, increase in the amount of online child sexual abuse and exploitation material, where every image is evidence of a crime. Only through global cooperation, supported by the latest technologies can law enforcement effectively work to identify and rescue victims around the world.”

The AFP-led Australian Centre to Counter Child Exploitation (ACCCE) and AFP Child Protection Operations contribute to the ICSE database, ensuring that investigators in other countries can benefit from the work undertaken in Australia to help identify victims.

The ACCCE Victim Identification Unit (VIU) acts as the conduit between Australian state and territory law enforcement agencies and the ICSE database.

In May 2022, the ACCCE VIU hosted the third National Victim Identification Taskforce, during which more than 3,500 files were de-conflicted against the ICSE database, with images from 55 newly-identified victims added for potential identification.