Authority given to spend money to fend off citizens from cold 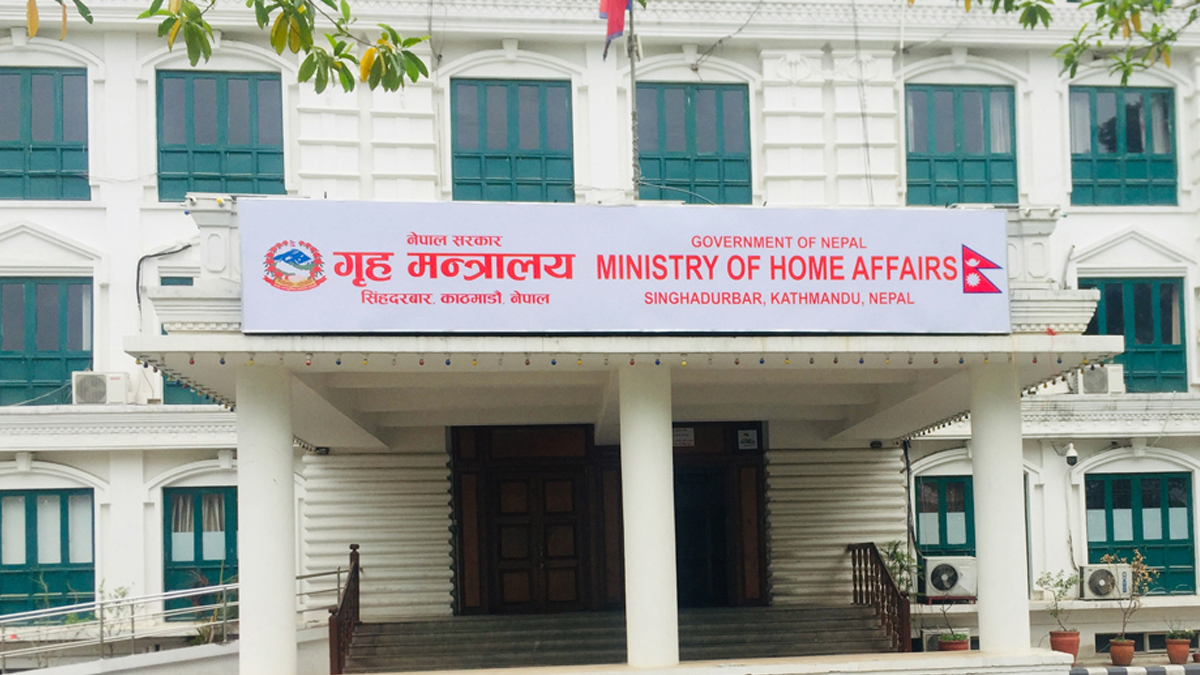 The Ministry of Home Affairs has decided to grant authority to the district authorities to spend money from the Disaster Management Fund to save lives of citizens from sheer cold wave, snowfall and biting cold.

A meeting held at the Ministry and chaired by Minister of Home Affairs Bal Krishna Khand classified 20 districts as prone to cold wave, snowfall and chilly cold and decided to grant authority for the same.

Minister Khand resolved to implement the decision for early preparedness and to prevent people in those 20 districts from exposing to excessive cold or to protect those already hit hard by extreme cold weather.

The chief district officers in these districts could spend Rs 400,000 each for saving lives of people from excessive cold.
Similarly, district administration chief could spend Rs 1.2 million each in highly prone districts such as Saptari, Siraha, Dhanusha and Mahottari among others.

Chief district officers in Nawalparashi East, Dang, Banke, Bardia and Kanchanpur can spend upto Rs 800,000 each for the cause.
If the money is not sufficient in the Fund, they can make a requisition with the concerned higher authority and deliver on the needful actions to protect lives of residents in those districts, the meeting decided.

The decision was made in line with the Disaster Management Fund Operational Procedure-2079 BS, it was said.