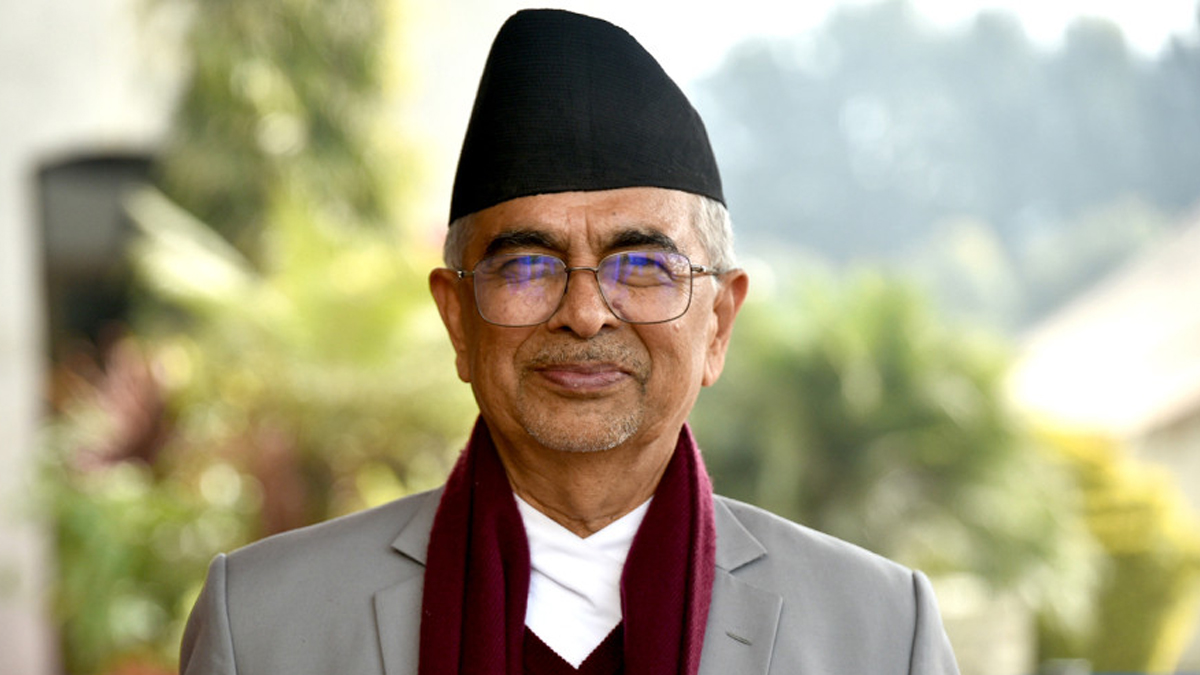 Bagmati Province Chief Minister Rajendra Pandey is preparing to resign from his post after being criticized for taking the oath of office and secrecy as a federal MP without relinquishing the post of Chief Minister.