Banke village gets illuminated through money from playing ‘Deusi-Bhailo’ 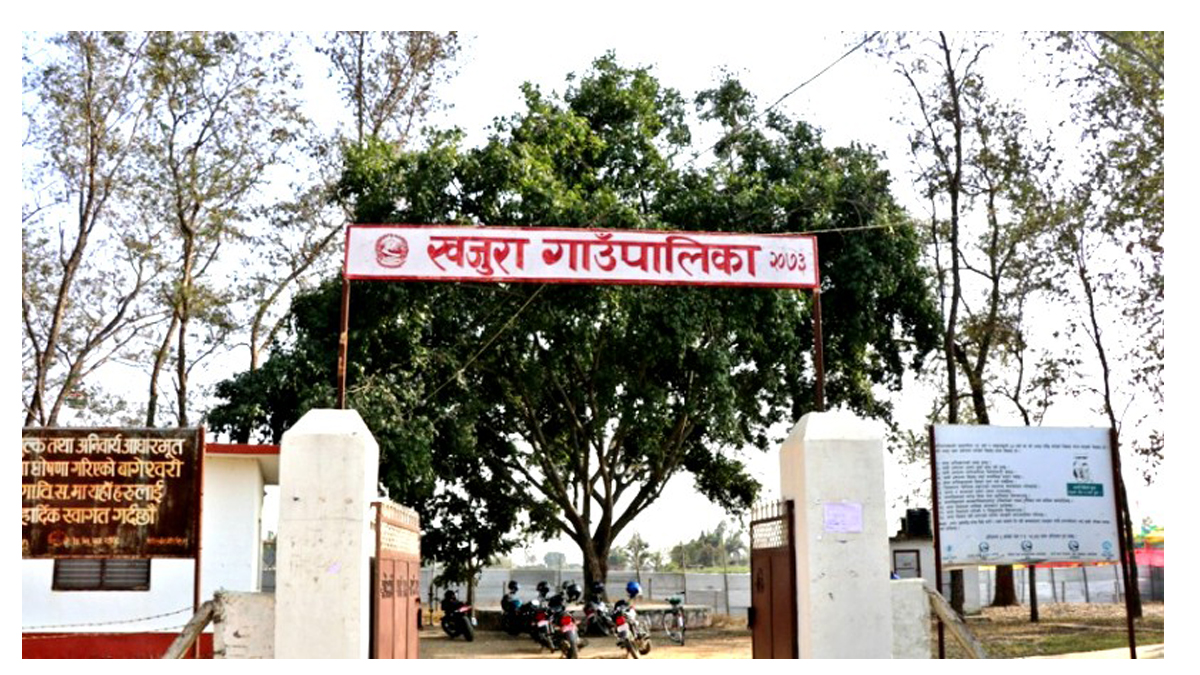 Over Rs 75,000 was collected from playing the folk traditional songs, and the amounts were utilized to purchase electric bulbs that were set up in electric poles in the settlements, said Suraj Singh Thakuri, chairperson of the local New Bagmati Sports Club that led the Deusi-Bhailo team.

With the lighting in the streets, the mobility of local people during the night times has been easier. The amounts collected from playing the Deusi-Bhailo have been utilized for a social service benefiting local people, said a local resident Narayan Thapa.