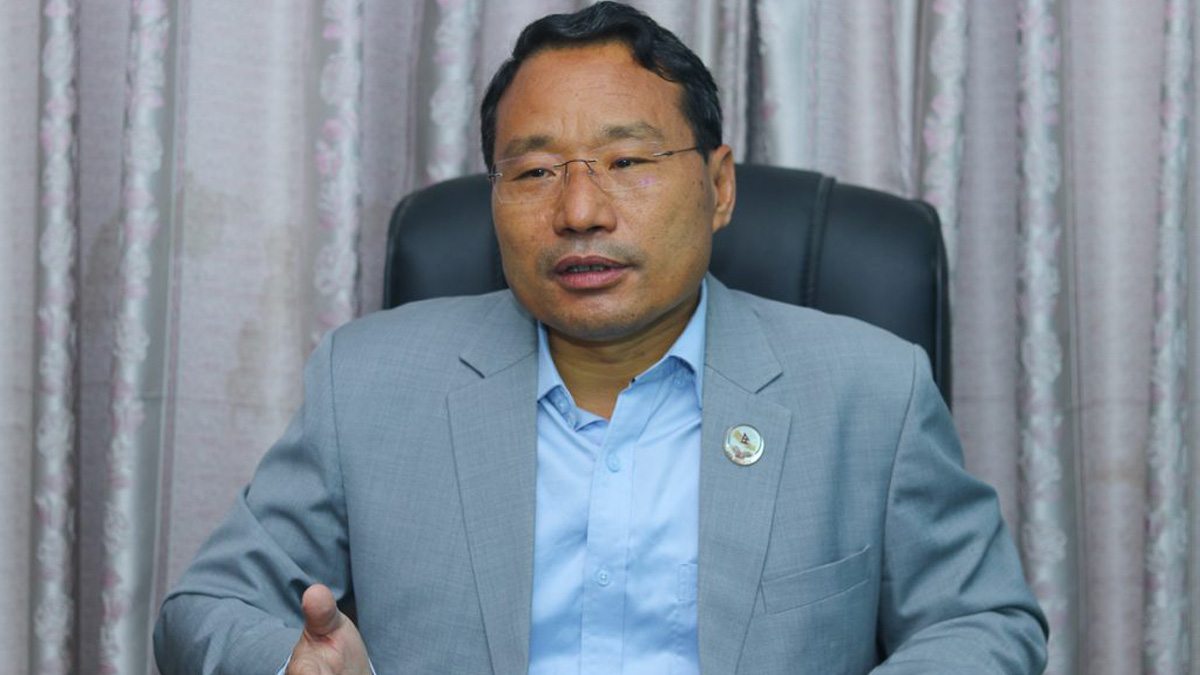 Deputy General Secretary of CPN Maoist Centre, Barsha Man Pun who is recently elected to the House of Representatives from Rolpa, is leaving for China again. He is heading towards  China today(Friday).

He will leave Kathmandu at 7 pm today.

He had gone to China several times before for his treatment, but this time he is going there at a time when the vote count of the general elections nears completion and leaders jockeying to form the government begins.

This time too Pun is traveling to China for a follow-up treatment. Pun, who has been suffering from hereditary hyper-bilirubinemia, a kind of jaundice, will be traveling to the Shenzhen-based Third People’s Hospital for treatment.

Due to a limited number of direct flights to China, the former finance and energy minister will be travelling from Dubai to Guangzhou before landing in Shenzhen.

Pun’s bilirubin level in the blood, which was nine µmol/L after last year’s checkup, has shot up to 35 µmol/L.

Pun’s wife, former lawmaker Onsari Gharti Magar, and daughter will be accompanying him.

However, although he is said to be going China for treatment, there is a suspicion in political circles that China may make full use of his visit once again.

Pun’s visit to China is also being seen meaningfully as the discussions on power equations are going on in the country. It is assumed that there may be a discussion about awakening the left alliance in Nepal for once again.