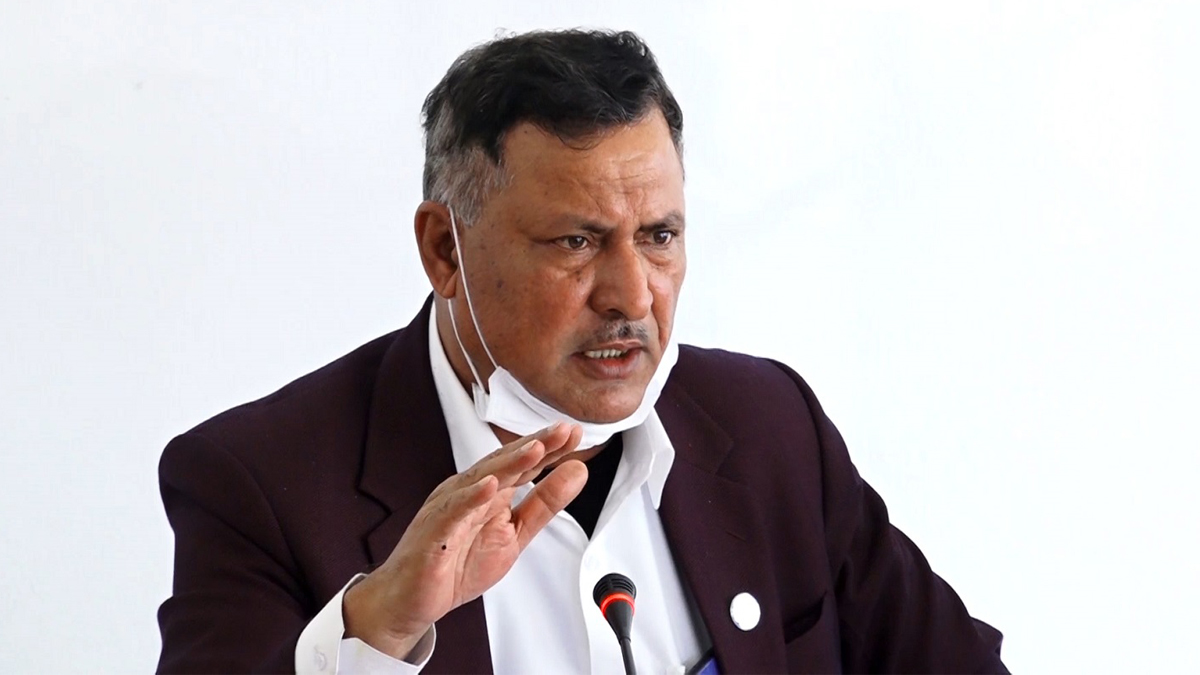 Former Health and Population Minister and the House of Representatives election candidate in Makawanpur 2 representing the CPN-Unified Socialist, has been assaulted during his election campaign.

Former Minister Khatiwada was attacked at Masine, Manahari rural municipality-4 of the district.

Purushottam Khadka (55), A resident of Hetaunda-2 slapped twice to the former minister Khatiwada as soon as he got off the vehicle.

Preliminary investigations suggest Khadka was under the influence of alcohol whereas he also wanted to take vengeance on Khatiwada over a past dispute.