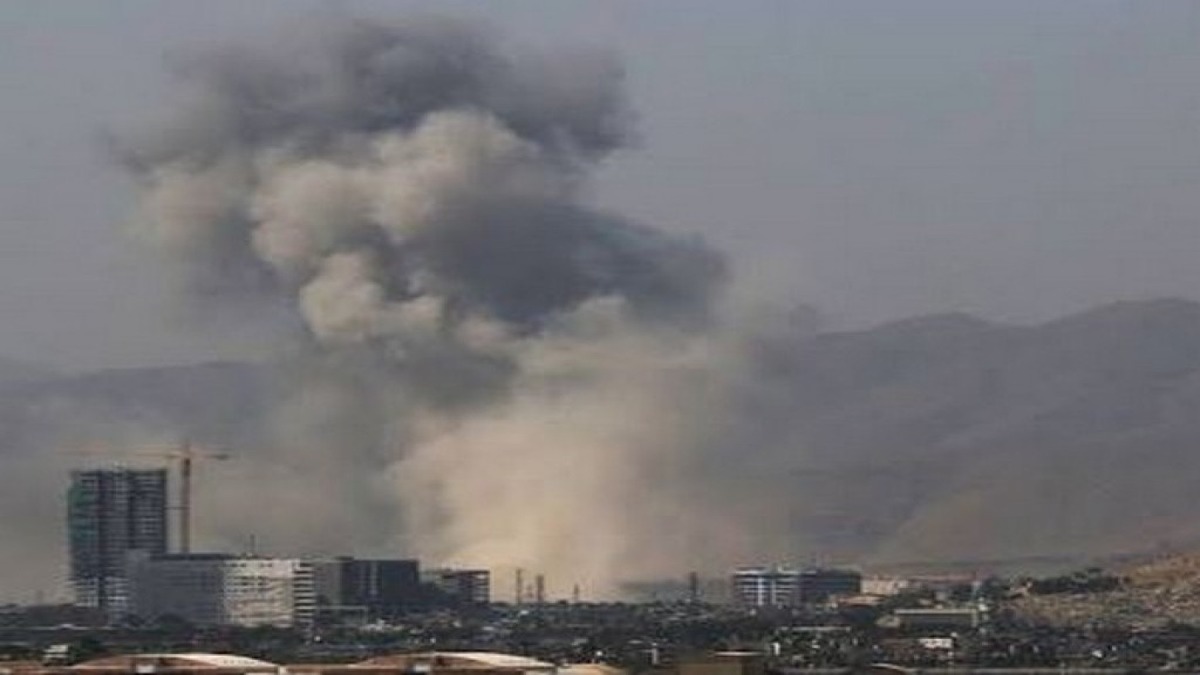 As Afghanistan continues to witness a surge in bombings, a blast was reported at a mosque near the office of the Taliban-led Ministry of Interior (MoI) on Wednesday, media reports stated citing a Taliban spokesperson.

Taliban spokesperson Abdul Nafai Takor provided the information pertaining to the blast and added that an investigation is underway into the incident, reported Tolo News.

So far, there are no additional details on the explosion and the casualties. The Taliban officials have yet to issue a statement on the blast.

Earlier, on Monday, just days after the Kabul education centre blast killed over 40 people, an explosion occurred in the western part of the Afghan capital, targeting another Hazara-populated area.

The explosion occurred near the Pul-e-Sukhta area near the Shahid Mazari Road, The Khaama Press news agency reported. The blast happened in the west of Kabul’s PD 6 at around 2:00 pm, the report added.

The blast that took place in the Shaheed Mazari area is reportedly a Hazara-populated area. However, there are no additional inputs on the blast.

United Nations over the Kabul education centre blast said that at least 46 girls and young women were among the 53 people killed in last Friday’s blast at the education centre in Afghanistan’s capital Kabul.

On Saturday, dozens of women from the minority Hazara community protested in Kabul against the terror attack at the Kaaj Educational Centre. The women protestors dressed in black chanted slogans against the genocide of minorities and demanded their rights, Pajhwok Afghan News reported.

This series of blasts come as the Taliban completed one year of its rule in Afghanistan following the ouster of the US-backed civilian government last year. Rights groups said the Taliban had broken multiple pledges to respect human and women’s rights.