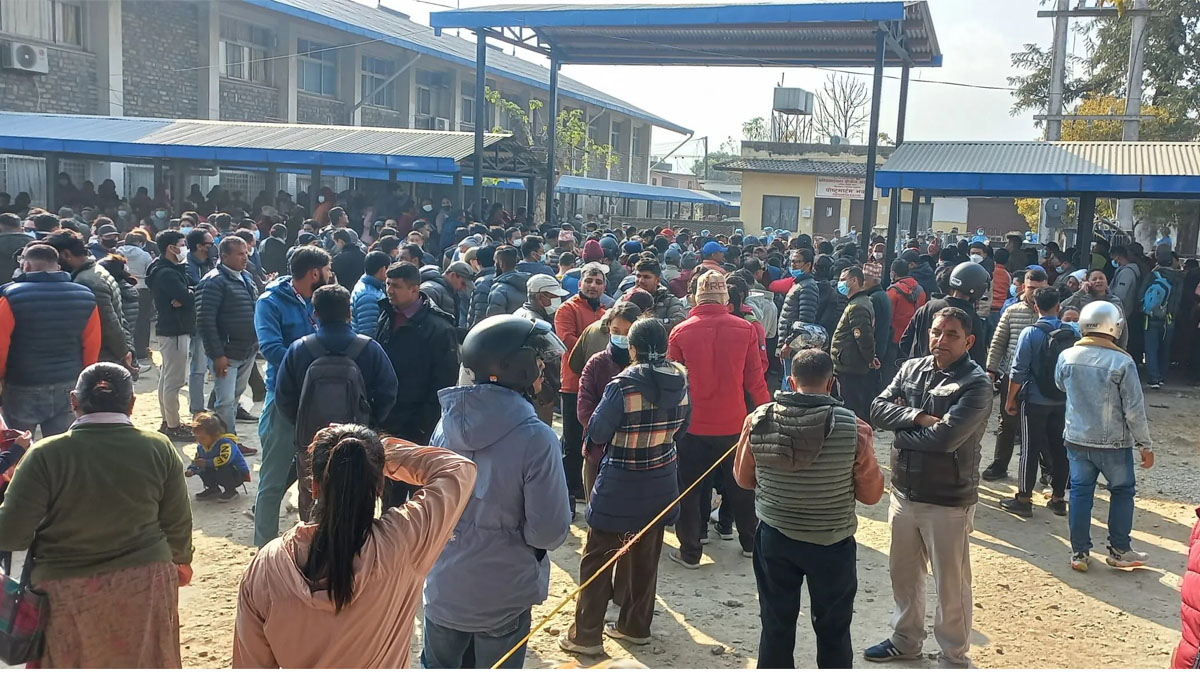 The bodies of those people who died in the aircraft crash belonging to Yeti Airlines in Pokhara today have been retrieved and taken to Gandaki Hospital for a postmortem, said the district administration office, Kaski.

Most of the bodies were damaged so much so that they are beyond identification, said the office’s administrative officer Dipak Regmi.

The bodies of 30 deceased including a child were taken to the hospital until 2:15 pm today, said Prof Dr Bharat Bahadur Khatri, director of the Pokhara Academy of Health Sciences, adding that the identity of the deceased has yet to be established.

Meanwhile, following the transport of the deceased, the hospital has been surrounded by their families and relatives.