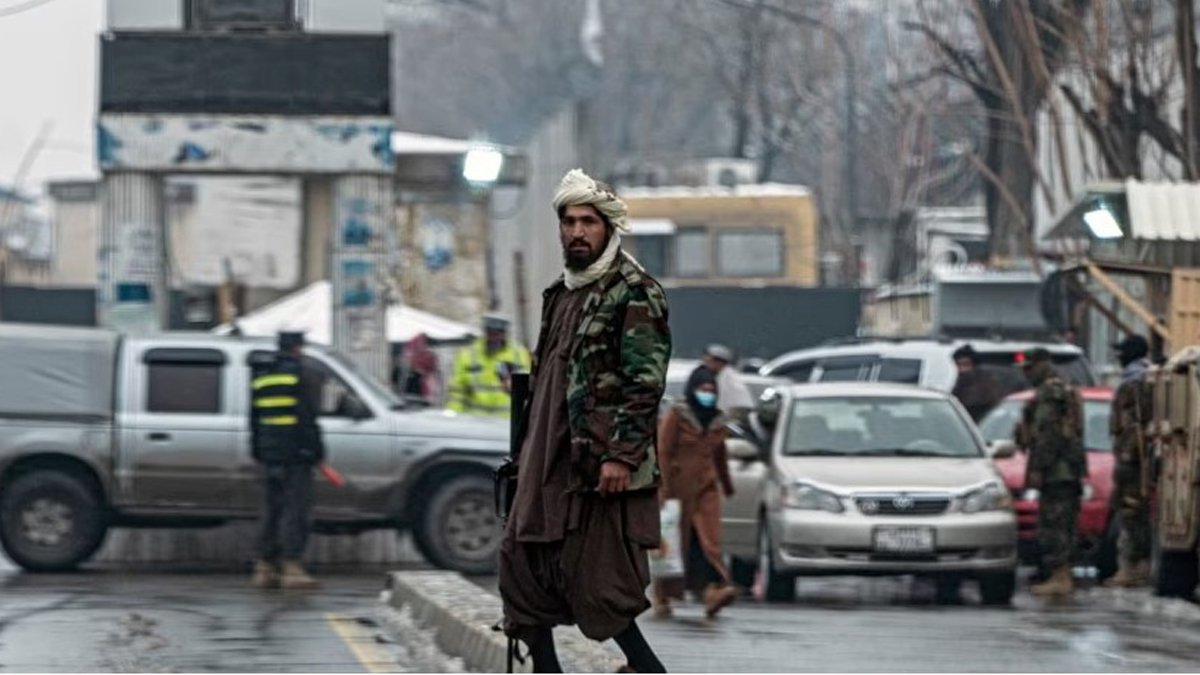 A member of Taliban security force stands guard on a blocked road after a suicide blast near Afghanistan's foreign ministry at the Zanbaq Square in Kabul/Photo: AFP

KABUL: An explosion near the Foreign Ministry in Afghanistan’s capital, Kabul killed at least five people and wounded at least 40 others.

Khalid Zadran, a spokesman for the Kabul city police, confirmed the death toll and condemned what he called a “cowardly act” targeting Afghan civilians.

An Italian-based charitable hospital, EMERGENCY, in Kabul is treating many of the wounded.

“We have received more than 40 patients in the hospital; it is difficult to draw up a final number. We are continuing to respond,” said Stefano Sozza, the country director of the charity.

“This is the first mass casualty in 2023, but certainly one of those with the most patients since the beginning of 2022. So much so that we have also set up beds in the kitchens and canteen,” Sozza added.

Zadran did not say whether the attack was the work of a suicide bomber or if a planted device caused the blast. The violence took place in a heavily fortified area housing several embassies and Afghan ministries.

“The perpetrators will be found and punished for their subversive actions,” Zadran told VOA in written comments shortly after the attack.

The regional affiliate of Islamic State claimed responsibility for the attack later Wednesday on the group’s Amaq news agency, according to an affiliated Telegram channel.

Kabul has experienced a spate of high-profile attacks in recent weeks, mostly claimed by the Afghan affiliate of Islamic State known as Islamic State-Khorasan. 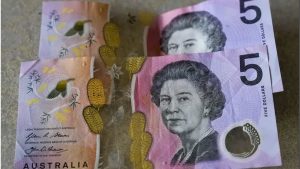 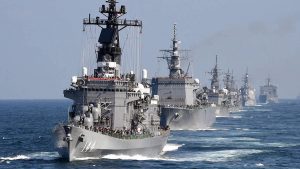 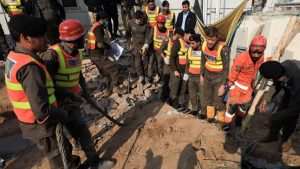