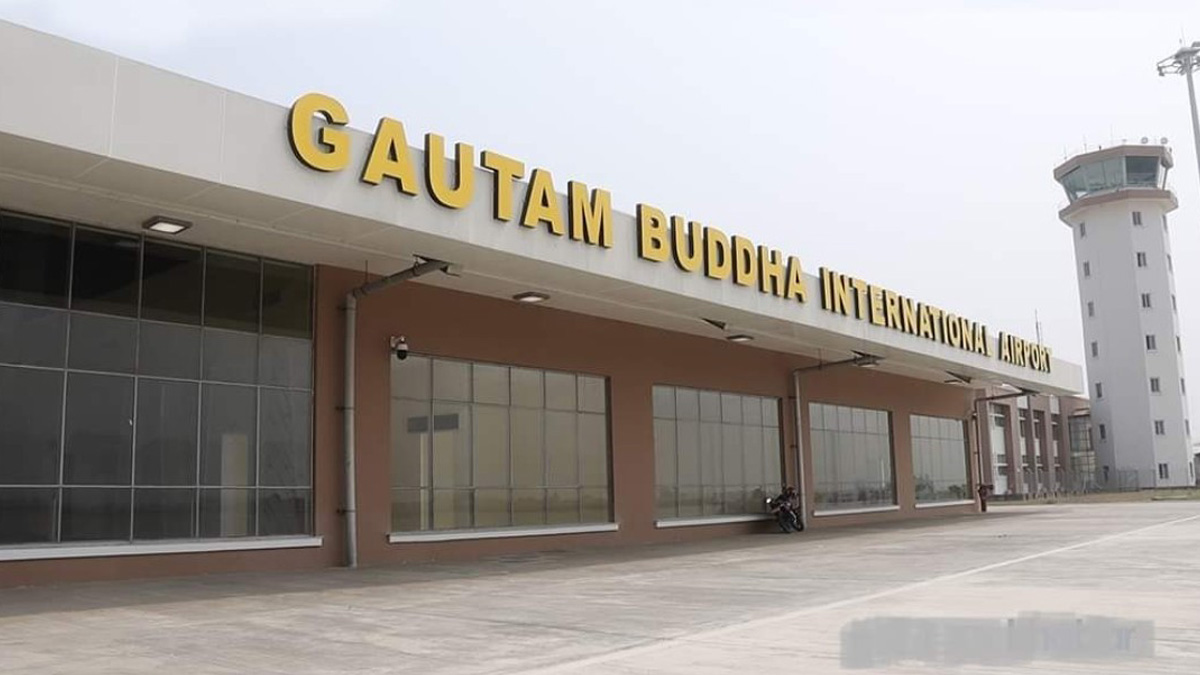 Now international chartered flights will take off at the newly constructed Gautam Buddha International Airport (GBIA) in Bhairahawa, the Civil Aviation Authority of Nepal (CAAN) decided. Earlier, all international chartered flights took place at the Tribhuvan International Airport (TIA).
The independent civil aviation regulator of the country resorted to the move to bring the GBIA into full operation, said the CAAN Director General Pradip Adhikari. The airport officially came into operation from May 16.
However, diplomatic chartered flights and flights by cargo airlines and the Army continue to be operated at TIA, he said.
Similarly, one international flight in every three flights at the TIA will have to be operated at the GBIA, according to a winter flight schedule that came into operation from October 30.
Earlier, international flights started to be operated at the GBIA from May 16 this year. The CAAN earlier directed three international airlines along with the Nepal Airlines Corporation, the national flag carrier, and the Himalaya Airlines to operate a flight a day each at the GBIA. At present, only Jazeera Airways is running three flights a week at the GBIA.