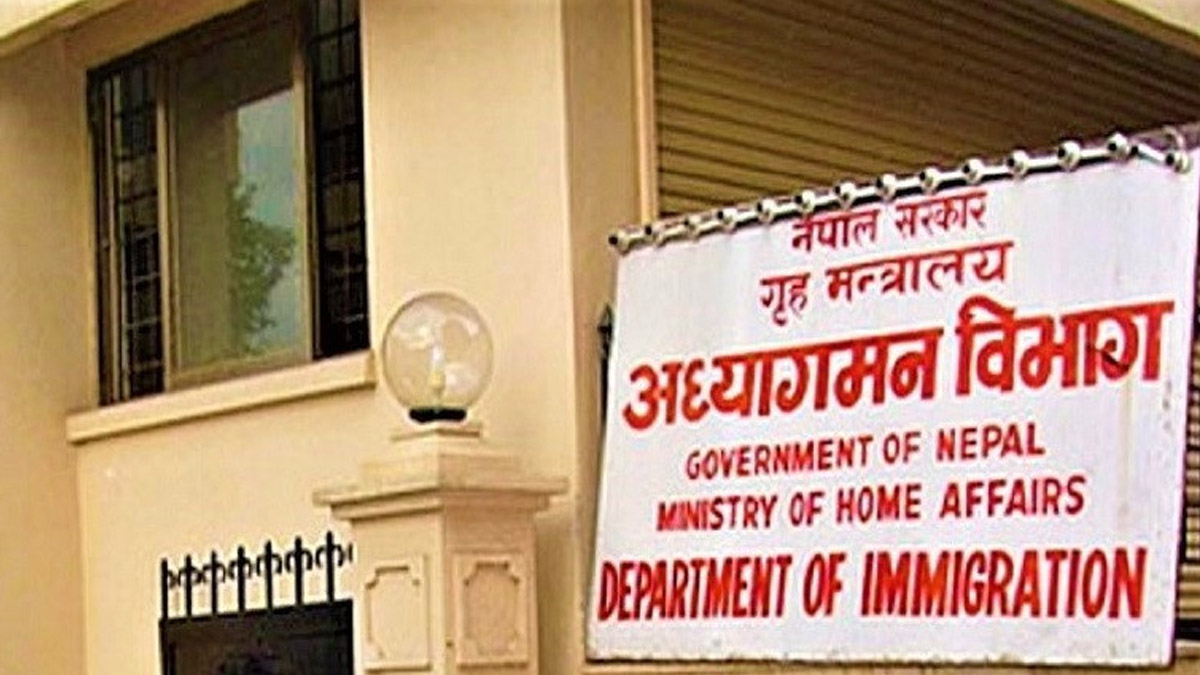 Police have arrested a Canadian citizen accused of troubling businesspersons and handed him to the Department of Immigration.

A team of police with the help of The Thamel Tourism Development Council held him on Sunday from Thamel.

The man was accused of troubling his landlord and businesspersons and his involvement in illicit activities, said the Council President Bhabishwor Sharma. He overstayed his visa as well.

“The man was held acting on a complaint that he robbed tourists visiting Thamel, businesspersons and his landlord of their belongings,” he said, adding that the Department would initiate the process to deport him to his home country.