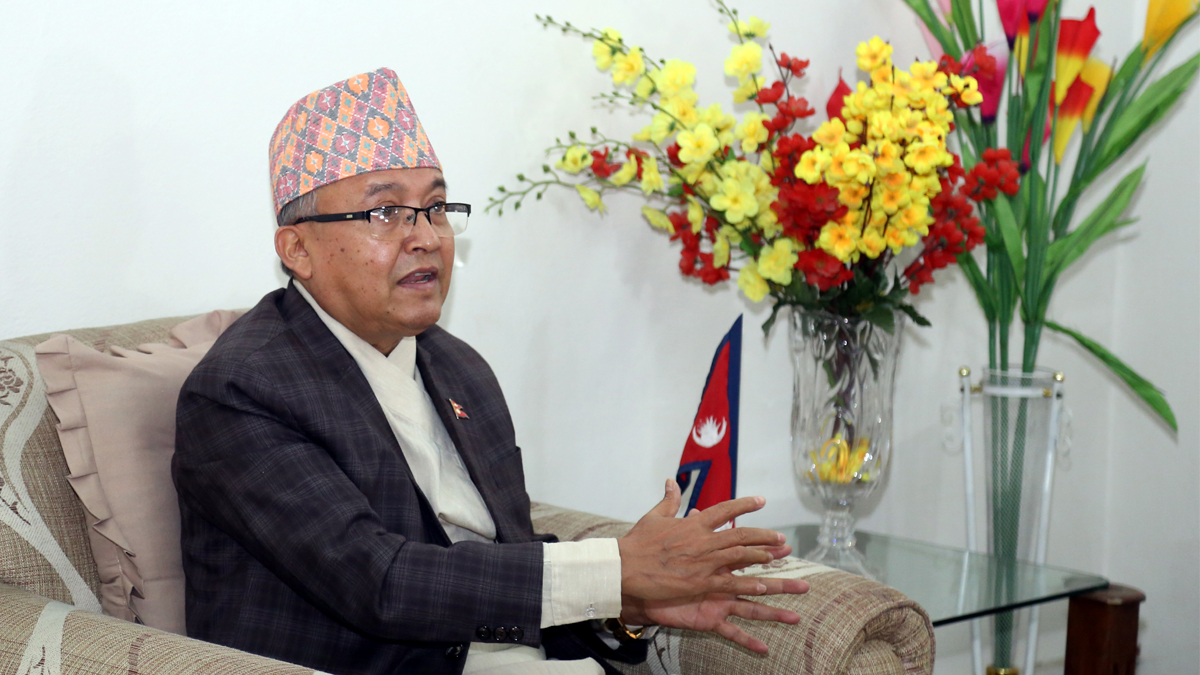 Chief Election Commissioner (CEC) Dinesh Kumar Thapaliya has urged one and all to maintain secrecy of the voting and ballot papers in the elections to the House of Representatives (HoR) and provincial assembly scheduled for November 20.

The CEC said that the voters’ right to elect their representatives through the secret voting should be ensured since it was their sovereign right to cast vote without fear, terror, threat, obstruction and any kind of influence.

Thapaliya further said that fear, terror, threat or obstruction in the elections and challenge to the voters’ secrecy for the voting process is deemed punishable as per the election code of conduct, Election (Crime and Punishment) Act and HoR and Provincial Assembly Members Election, 2079 (Voting Guidelines).

Likewise, the CEC urged one and all not to cast vote in other’s name, avoid repeated voting and not to drop any substance that destroy or damage the ballot papers.