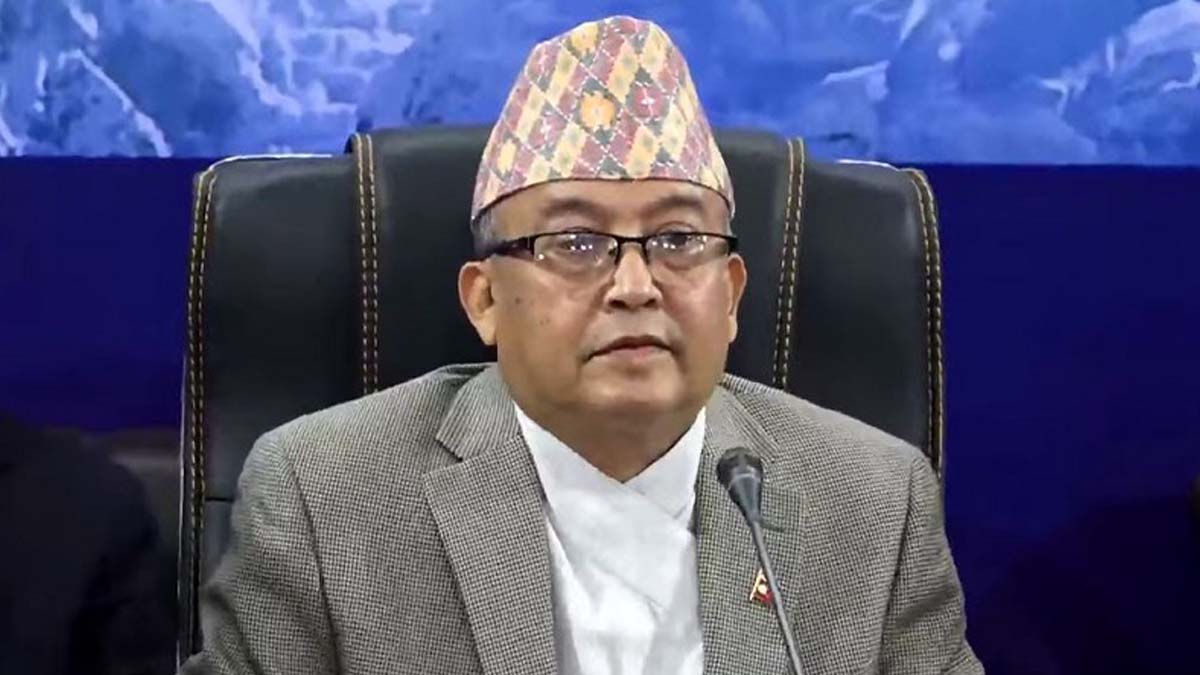 Chief Election Commissioner (CEC) Dinesh Kumar Thapaliya has directed the employees mobilized on election duty to be committed toward conducting the elections in a sincere manner without being swayed by any prejudice or inclination.

He issued special instructions to the employees deputed for voting and vote counting under the elections to carry out their duty by maintaining the dignity and gravity of their responsibility. The CEC directed the employees to resolve to make the voting and the vote counting activities decent and well-managed and to fully abide by the constitution, laws, code of conduct, election-related guidelines, procedures, and directives.

He has directed them to remain independent and impartial from a personal, organizational, and position point of view and to perform their responsibilities without having favor towards a particular political party or candidate.

The Chief Election Commissioner also urged the employees deputed on election duty to be aware as they might directly or indirectly come across attempts to influence, put pressure, cajole and threaten in connection with carrying out their election duty. Similarly, he directed the employees not to allow the misuse of election materials and to resist in accordance with the laws if anyone tried to carry out unacceptable activities, and to strictly refrain from becoming an accomplice to such acts.

Reminding the employees to remain free from the probable influence by the sides to a dispute while resolving the dispute related to the voting and vote counting, CEC Thapaliya has urged the election employees not to come under the influence and interest of the political parties or candidate or elected representative or any other person.

He also urged the employees to show respect to and equal treatment to the political parties, candidates, employees, observers, monitors, civil society, media persons and one and all in course of carrying out works related to voting and vote counting.

“Your moral conduct, behavior, and work style measure the impartiality and integrity of the election. So, ask to yourself while carrying out any works, with your hands on your chest before taking a decision. If a situation arises in which you have to be ashamed of due to any of your election-related work, it would be unfortunate for us all. Whatever work you are doing in connection to the election, you are doing it as the Election Commission. I trust you all and wish every success in your works,” said CEC Thapaliya. (RSS)