Charles Sobhraj set to be deported to France this evening 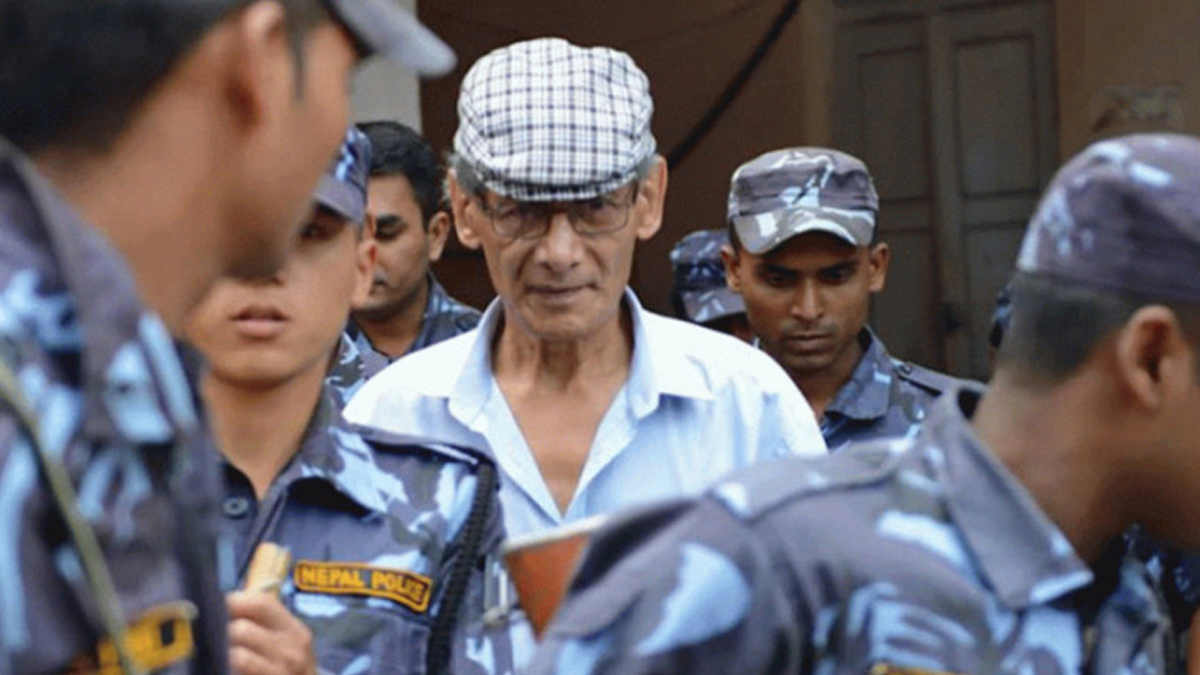 French serial killer Charles Sobhraj, who was released from the Central Jail of Nepal on Friday(today) will be deported to France this evening.
Sobhraj, 78, is handed over to the immigration authorities to process his travel documents.
Sobhraj after being deported to France will be barred from returning to Nepal for the rest of his life.
Sobhraj will first fly to Doha and then to Paris on Qatar Airways tonight. The Kathmandu-Doha flight will take off from Kathmandu airport at 6 pm. However, it has been reported that he requested to be admitted to the Gangalal Hospital for treatment for ten days.
After the jail term of 19 years and three months, Sobhraj was released from Central Jail Sundhara.
The Supreme Court on Wednesday ordered the release of Charles Sobhraj from jail.