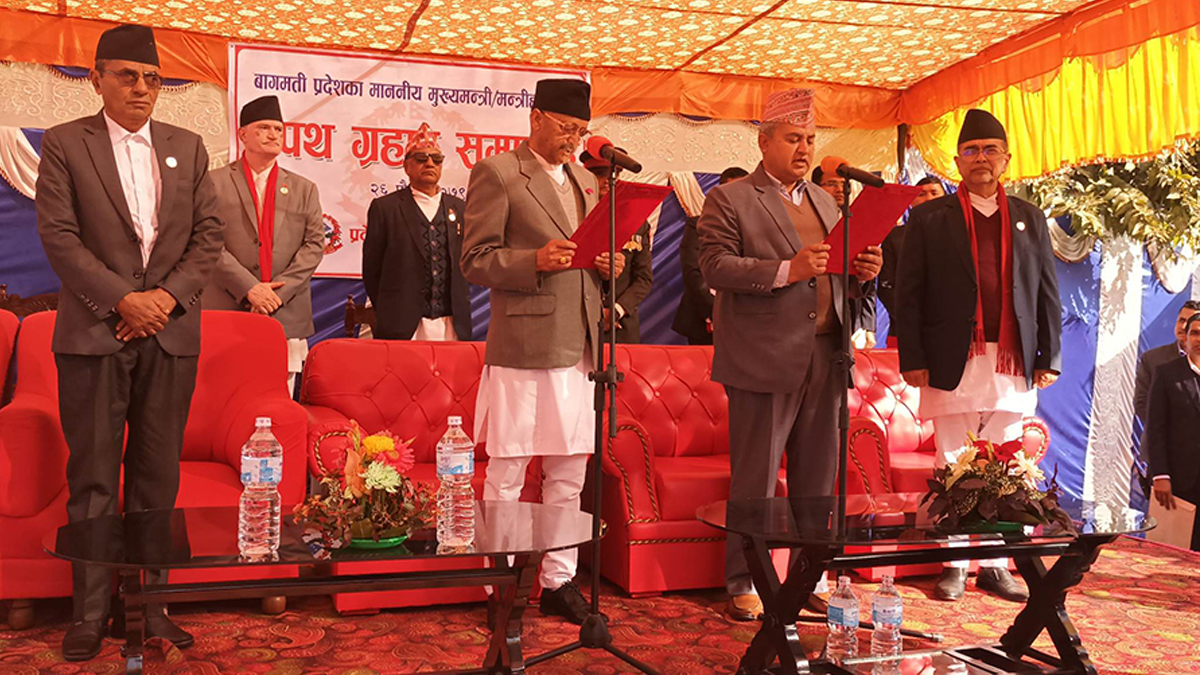 The newly-appointed Chief Minister of Bagmati Province, Shalikram Jamakattel has taken the oath of office and secrecy today.

Province Chief Yadav Chandra Sharma administered the oath to Jamakattel at 9.40 am.

The Province Chief administered the oath of office and secrecy to the newly-appointed two ministers as well. Thapaliya has been given the responsibility of the Ministry of Economic Affairs and Planning while Thapa has been assigned the minister without portfolio.

The Chief Minister will himself look after 13 out of the 14 ministries in the Bagmati provincial government until the present council of ministers is expanded. 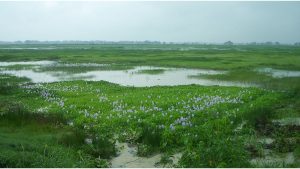