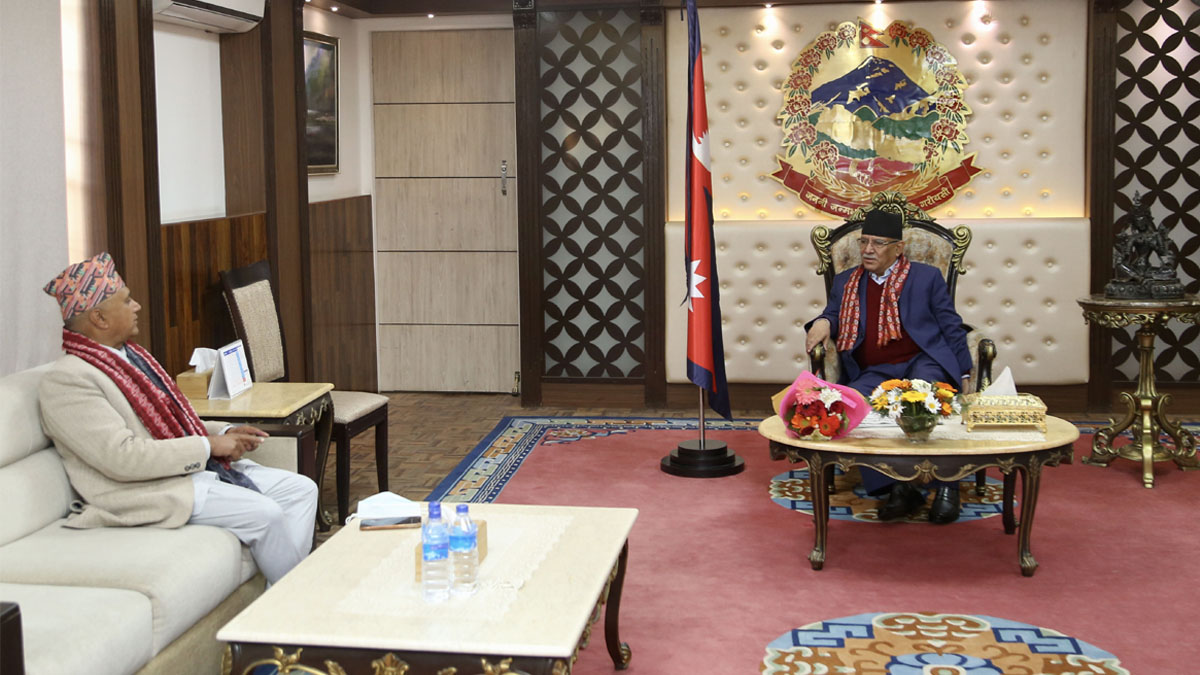 Prime Minister Dahal secured a vote of confidence with an overwhelming majority of the House of Representatives on Tuesday. Likewise, UML leader Adhikari was appointed as the Chief Minister of Gandaki on Monday with the support of CPN (Maoist Centre).