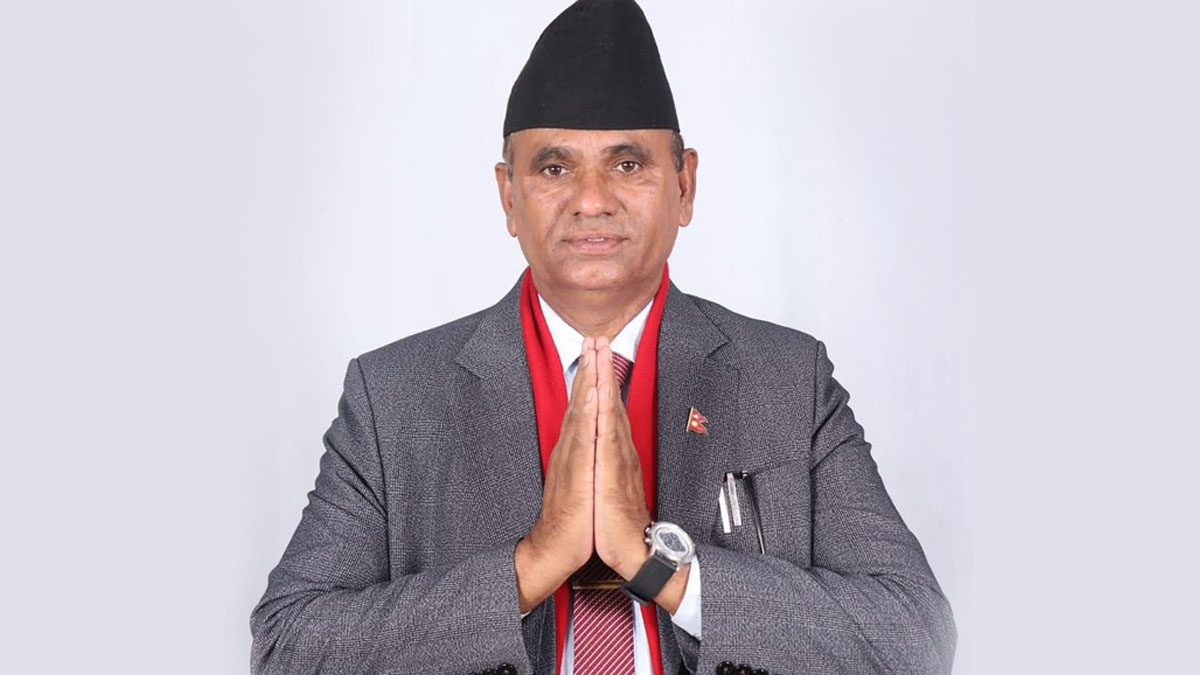 Chief Minister of Sudurpaschim Province Rajendra Singh Rawal has extended the message of good wishes on the occasion of the Sudurpashim Province Assembly Establishment Day.

Issuing a message today, he has extended good wishes to all the citizens of the province at home and abroad.

The tenure of the first province assembly of Sudurpaschim Province was started on Magh 7, 2074 BS from the first election held after the promulgation of the Constitution of Nepal, 2072.

Chief Minister Rawal has thanked one and all for their contributions offered for the establishment of the province.