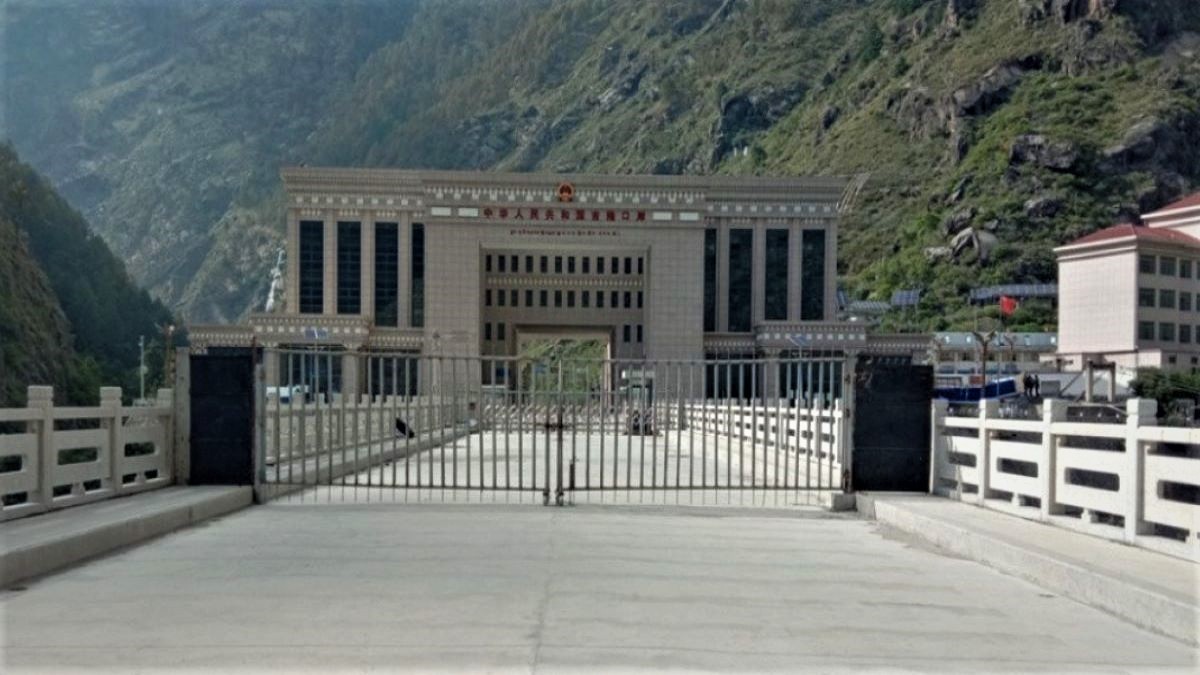 Nepal’s trade with China via the land routes has been closed once again. The Rasuwagadhi-Kerung border point has been disrupted till February 3.

China has closed the border citing the celebration of their New Year. The Chinese New Year will kick off on January 22 and will be celebrated through February 5.

One of the key trade routes between Nepal and China, has been closed in less than a month after China eased restrictions at the border point after three years.

On December 28, China had announced to open the border for two-way trade between the two countries which was closed following the Covid-19 pandemic. On January 8, Beijing had reopened two-way trade from the Rasuwagadhi-Kerung port.

Rasuwa Customs Office Chief Narayan Prasad Bhandari said that a total of 39 containers loaded goods have been exported to China from Nepal in a month.

“So far 39 containers laden with goods worth around Rs 60 million have been exported to China from Nepal,” he said, adding, “Everyday, 14 containers were coming to Nepal from China, that too has been closed.”

The devastating Gorkha earthquake in Nepal and the spread of covid-19 pandemic from China three years ago have badly affected the trade of the two countries.

Though the border opened, trade had not returned to normal. Progress in the business was yet to be made.

China time and again has been obstructing bilateral trade via the land routes.

Since the 2015 earthquake, Nepal’s export through the Tatopani-Khasa border has come to a standstill. Prior to the earthquake, the trade volume through this land route used to be more than Rs 150 billion annually.

Some committed suicide many fled away

The checkpoints which used to be bustling at one time, had become deserted for so long. So, many businessmen fled away from there some committed suicide.

The businessmen had only a option of moving away from there after hotel, tourism and other businesses stopped. Not only big businessmen, but also small businesses, drivers, load unloaders became unemployed.

The entrepreneurs had committed suicide under stress that the financial transaction worsened as the containers with goods got stuck at the Chinese border for a long time.