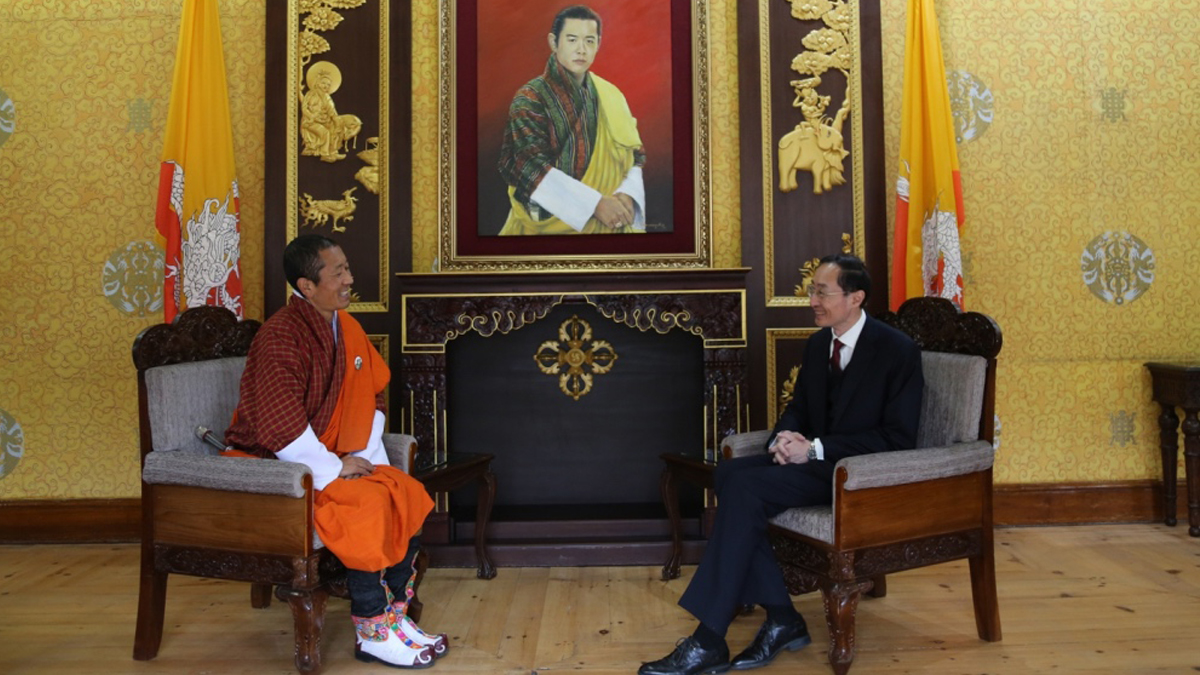 Chinese Ambassador to India Sun Weidong recently paid a three-day visit to Bhutan, during which Sun met with Bhutanese leaders and the two sides vowed to promote the development of relations, the Chinese Embassy in India said in a statement on Saturday night.

Sun’s visit to Bhutan signifies a step forward in friendly relations between the two neighbors, although the two countries have yet to establish official diplomatic relations, Chinese experts noted on Sunday. They believe the visit is conducive to further improving people-to-people exchanges and implementing the Three-Step Roadmap signed in 2021 to expedite boundary talks.
During his visit from October 10 and 13, Sun met with Bhutan’s King Jigme Khesar Namgyel Wangchuck, Prime Minister of Bhutan Lotay Tshering, Foreign Minister Tandi Dorji and others, according to the statement.

During the meetings, Sun said that China is willing to make joint efforts with Bhutan to well implement the Memorandum of Understanding (MoU) on a Three-Step Roadmap, maintain friendly exchanges, expand win-win cooperation, advance the boundary negotiations, and push for new progress in China-Bhutan relations to benefit the two countries and two peoples, the statement said.

Sun also expressed appreciation for Bhutan’s adherence to the one-China principle and noted that the two countries helped each other and jointly overcame difficulties in face of the challenges of the COVID-19 epidemic. China attaches great importance to China-Bhutan relations and will, as always, respect Bhutan’s independence, sovereignty, and territorial integrity as well as the development path chosen by Bhutan according to its own national conditions, Sun noted.

Bhutan will continue to adhere to the one-China principle and is willing to strengthen practical cooperation with China, solve boundary issues through friendly consultation and advance the development of the two countries’ relations, the Bhutanese leader told Sun, according to the statement. The Bhutanese leader also thanked China for its support and help during the COVID-19 epidemic.

Sun’s visit further promotes the friendly relations between the two neighboring countries and indicates that the boundary issue between the two countries has been developing in a positive direction since the two signed the MoU last year, Zhang Yongpan, a research fellow of the Institute of Chinese Borderland Studies of the Chinese Academy of Social Science, told the Global Times on Sunday.

China and Bhutan signed the MoU in October 2021 in a bid to speed up boundary talks that had been delayed.

The MoU is of historic significance and is the result of years of joint efforts and sincere cooperation between the two sides, Chinese analysts said, noting that the move helps expedite boundary talks and advances the process of establishing diplomatic ties between the two countries.

Though China and Bhutan have yet to establish diplomatic ties, the two have maintained sound communications in many ways. In the difficult time of the COVID-19 epidemic, China and Bhutan helped each other, people-to-people exchanges have seen a substantial increase, and cooperation on hydropower has continued during the period, Zhang said. (Global Times) 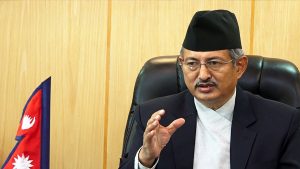