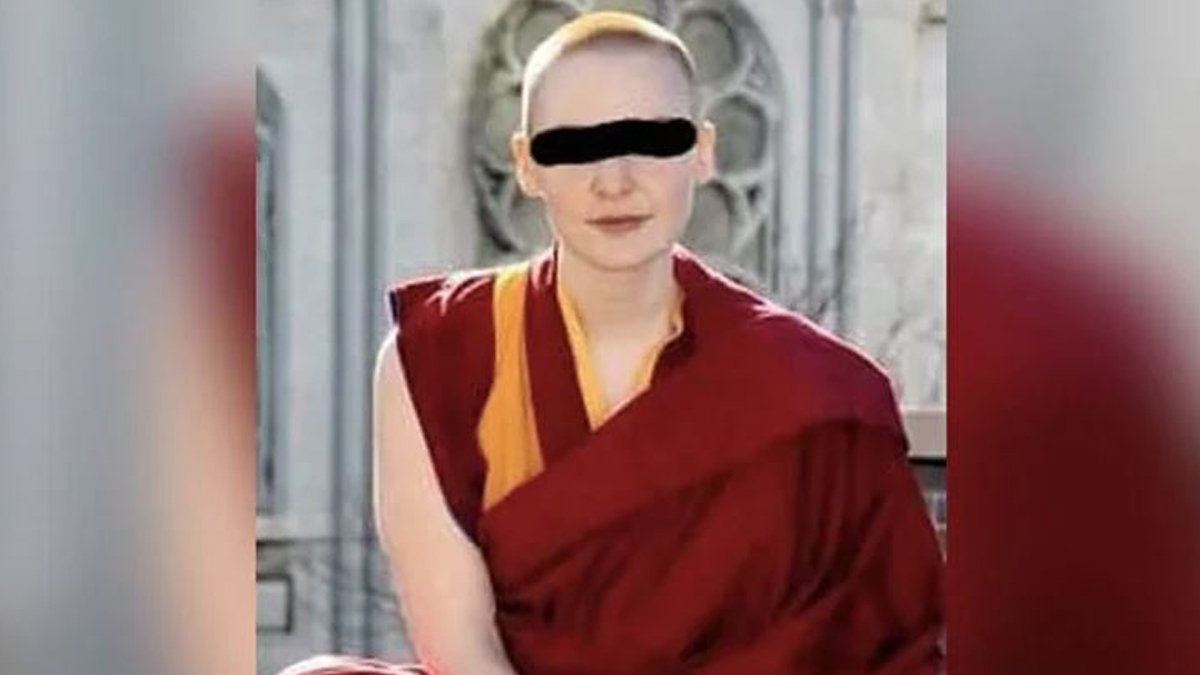 The Delhi Police have arrested a Chinese woman for staying in India under a false identity and allegedly indulging in “anti-national activities”, officials said on Thursday.

The woman has been identified as Cai Ruo and is a native of Hainan province in China, they said.

On the basis of information that Ruo is involved in “anti-national activities” and presently residing in India as a Nepalese citizen, she was detained from Majnu Ka Tila, a Delhi Police statement said. The woman had assumed the identity of a Buddhist monk and wore a traditional deep red robe, with a short haircut.

After the arrest, the woman was produced in court and has been sent to 14-day judicial custody.

During verification, a Nepalese citizenship certificate in the name of Dolma Lama was recovered from her. However, when enquired with Foreigners Regional Registration Office, it was revealed that she is a Chinese citizen and had traveled to India in 2019, police said. After staying in the country for about three months, she went to Nepal on 25 January 2020 through the Raniganj border, Bihar.

During her stay in Nepal, she got her fake documents of Nepal prepared with the help of some of the local agents. After getting her birth certificate and Nepali passport in the name of Dolma Lama, she returned to India as a Nepali citizen.

It is said that the woman learned Nepali and Hindi languages during her stay in India so that no one could suspect about her antecedents.

It has also come to the fore that the woman is associated with a political party in China and she was having direct access to several government offices in New Delhi. With this revelation, the police are trying to ascertain the purpose of the woman staying in Delhi for the last two years.

Also, efforts are being made to ascertain the information about the people she was in contact within India.

She also claimed that some Communist party leaders in China wanted to kill her, so she fled to India.

A case has been registered against her on October 17 under section 120 B (criminal conspiracy), 419 (cheating by personation), 420 (cheating and dishonestly inducing delivery of property), 467 (forgery of valuable security), and other relevant section of the Indian Penal Code and Foreigners Act, police said.