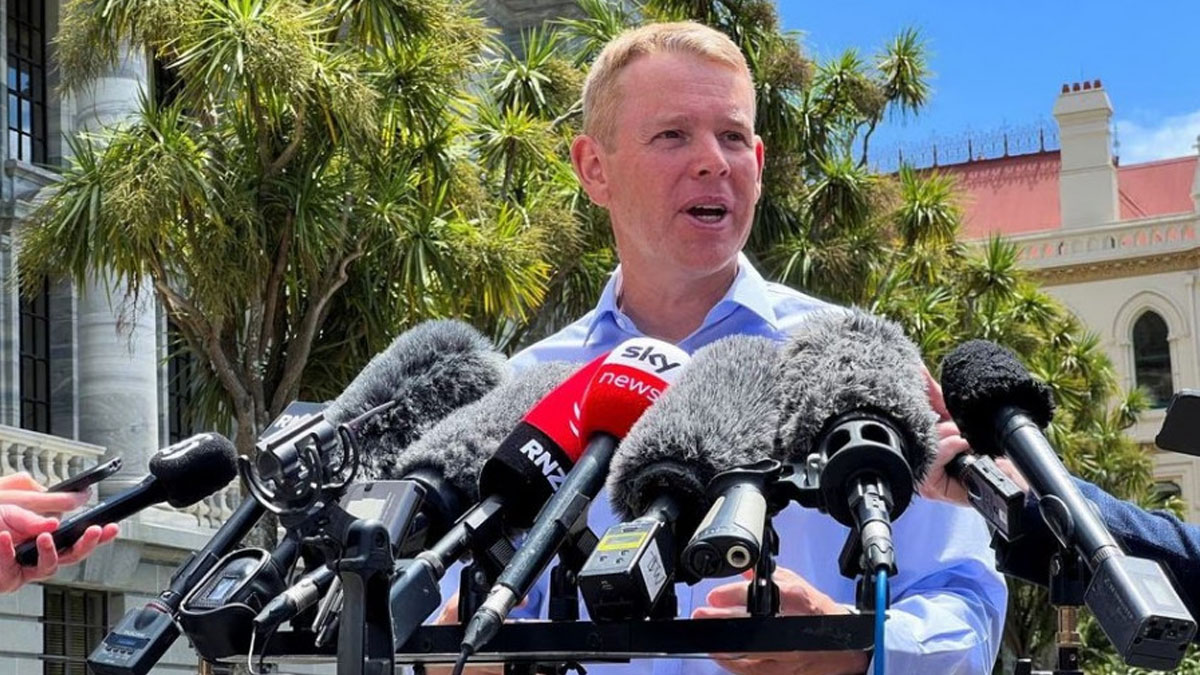 Chris Hipkins, who played a significant role in New Zealand’s response to the Covid-19 pandemic, is set to replace Jacinda Ardern as prime minister after emerging on Saturday as the only candidate to lead the ruling Labour Party.

Hipkins, 44, is expected to be confirmed as the new leader at a meeting of Labour’s 64 lawmakers, or Caucus, on Sunday.

“I think we’re an incredibly strong team,” Hipkins told a news conference after the party announced him as the sole candidate.

“We’ve gone through this process with unity and we’ll continue to do that. I’m feeling really fortunate to be working with such an amazing group of people who have a real commitment to the service of the people of New Zealand.”

Known as “Chippy”, Hipkins built a reputation for competence in tackling Covid-19 and was a troubleshooter for Ardern when other cabinet ministers were struggling.

He would not be drawn on his policy plans. A cabinet reshuffle proposed by Ardern would go ahead, but he said he planned to keep Grant Robertson as finance minister.

He said he had spoken to Australia Prime Minister Anthony Albanese, who tweeted the two had had “a warm discussion”. Reuters