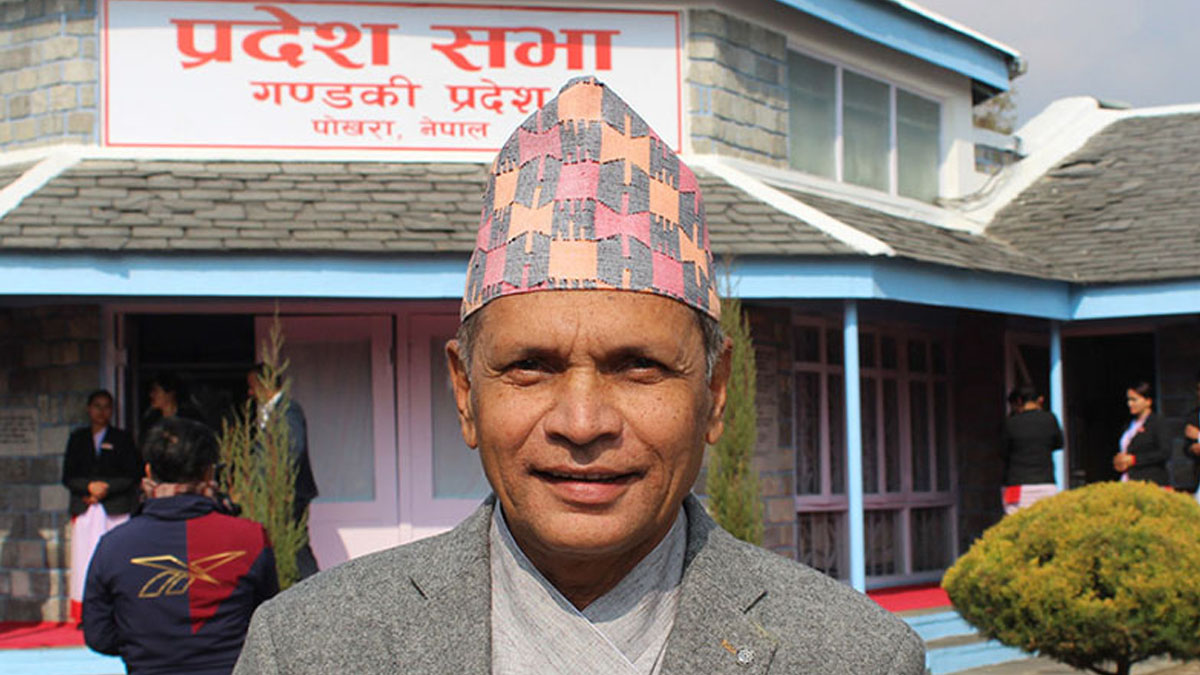 It may be noted that the Maoist Centre had won eight seats including five under directly election system and three under proportional representation system in Gandaki Province.

Earlier, Chuman had served as the Minister for Internal Affairs and Law of the Gandaki Province.