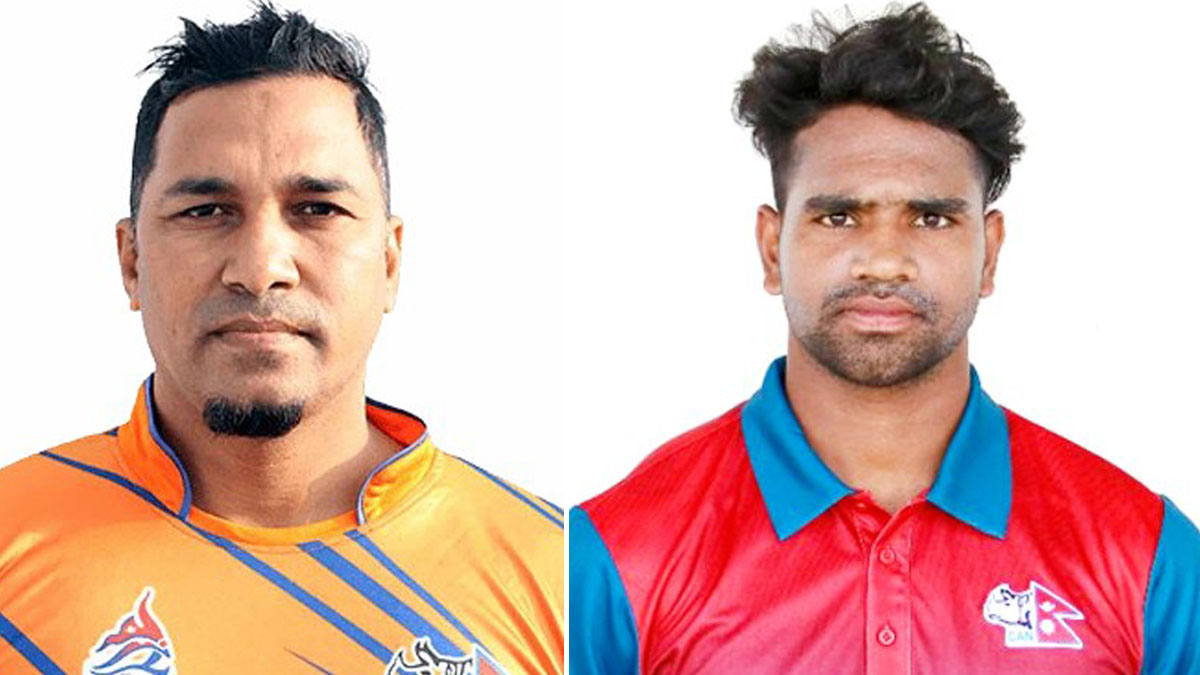 The Central Bureau of Investigation (CIB) team arrested them.

Alam is a former all-rounder of the Nepal’s national cricket team. He has a record of taking 10 wickets in a single match. He is one of the most celebrated players in Nepal’s cricket history.

Ansari debuted as a member of the national team in the spring of 2022.

The bureau says they were involved in the fixing plan made by Seven3Sports co-founder, Jatin Ahluwalia. Seven3Sports was the strategic partner of the league.