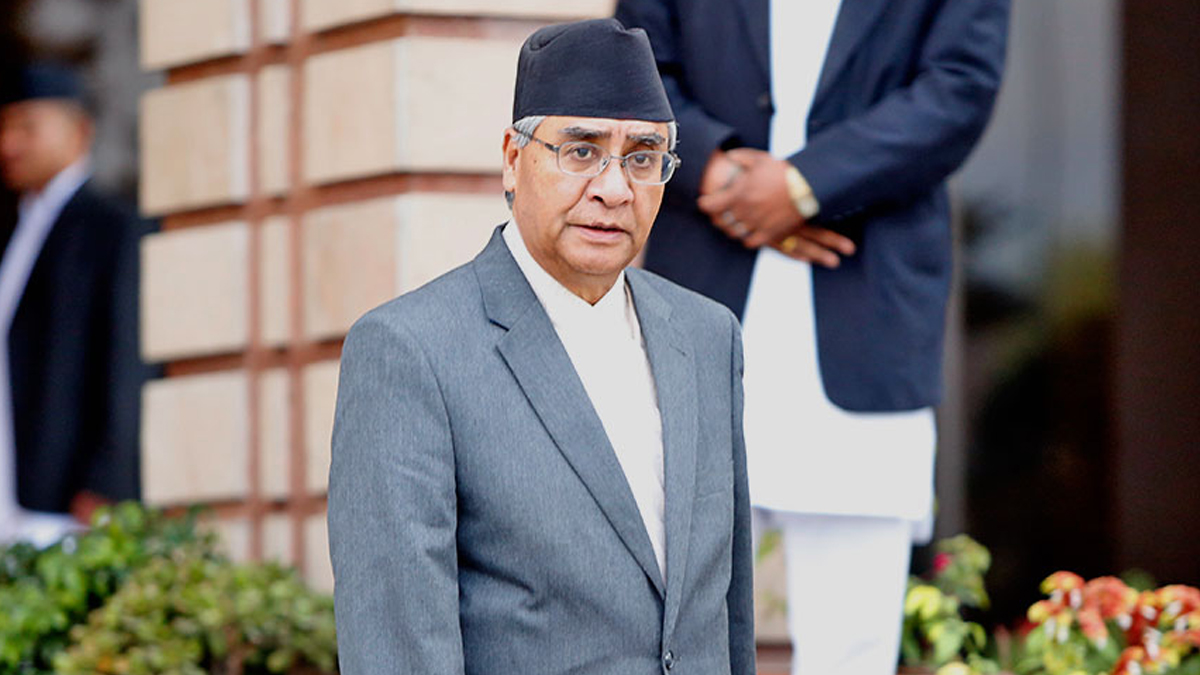 Nepali Congress Chairman and Prime Minister Sher Bahadur Deuba has been seen with a clear two-thirds majority in the parliamentary party leader election to be held on Wednesday.

Gagan Thapa will be contesting with Sher Bahadur Deuba.

The party’s 89 newly-elected lawmakers are eligible to vote in the election for parliamentary party leader. The candidates will need at least 45 votes to secure the post.

Deuba has the support of Prakashman Singh and Bimalendra Nidhi, who competed for the chairmanship with Deuba in the 14th general convention of the Nepali Congress. Similarly, Deuba is also supported by senior leader Ram Chandra Paudel.

Some MPs within the Congress who are close to Shekhar Koirala have also promised to vote for Deuba.Once when the party leader and chairman were different people, the party went split. So, Most of the MPs are of the opinion that the Party’s President should be the leader of the parliamentary party in order not to create that kind of conflict again.

The party has slated the election for Wednesday from 8 am to 10 am.

Negotiations among coalition partners for a new prime minister will take a concrete shape only after Congress elects its parliamentary party leader. Therefore, the election of Congress’s parliamentary leader is being closely followed.