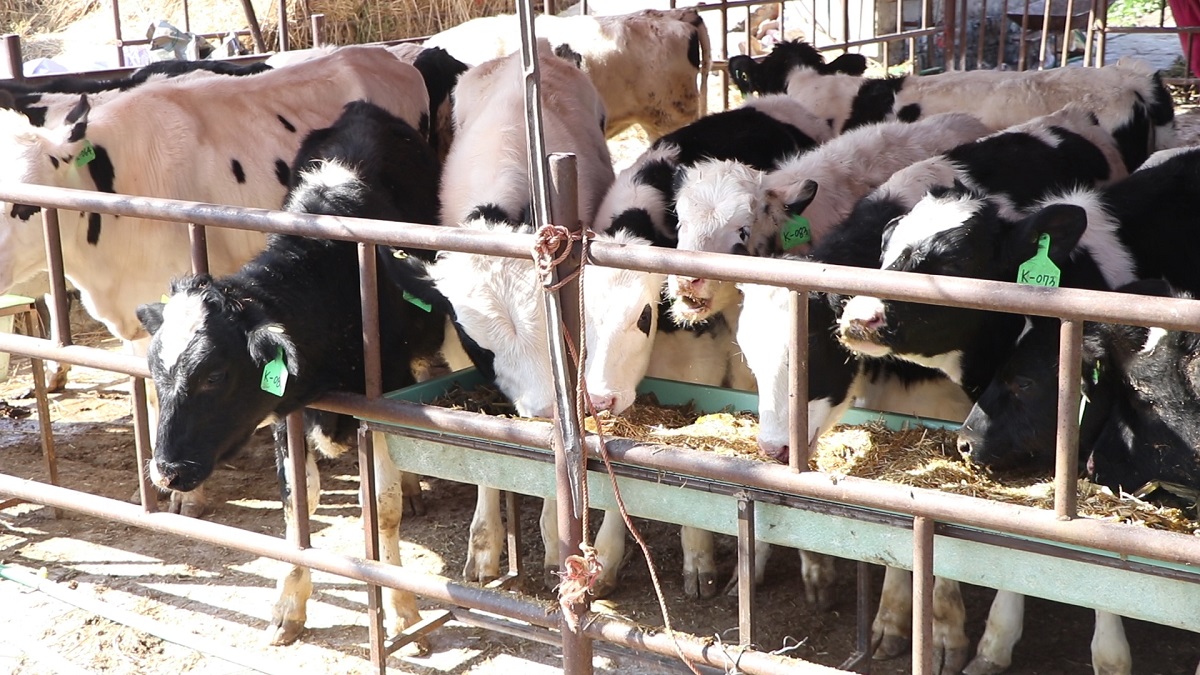 Cows brought from South Korea, at the initiative of Heifer International Nepal, with the approval of the Government of Nepal, have been distributed to the farmers.

The cows obtained from Heifer International Korea were handed over to the government of Nepal on behalf of the Korean government and distributed to the farmers of Sindhuli.
Dr Shrestha said that the cows were not brought to replace the local Nepali cows, but to improve the breed and protect them. He said that Nepal Agricultural Research Council, Department of Animal Services is doing the work of protecting the local cows of Nepal.

Only about 20 percent of the 7.3 million cows in Nepal are of advanced breed. Dr Shrestha said that there is a need to increase milk production in Nepal and said that purebred cows with higher production capacity have been brought.

It is said that these cows can produce 8 to 16 thousand liters of milk per lactation.