The Communist Party of China (CPC) outlined China’s overall development objectives for the year 2035, according to a report submitted to the 20th CPC National Congress, which opened Sunday.

The report said China’s overall development objectives for the year 2035 are as follows:

— Significantly increase economic strength, scientific and technological capabilities, and composite national strength; substantially grow the per capita GDP to be on par with that of a mid-level developed country;

— Join the ranks of the world’s most innovative countries, with great self-reliance and strength in science and technology;

— Basically, modernize the system and capacity for governance; improve the system for whole-process people’s democracy; build a law-based country, government, and society;

— Ensure that the people are leading better and happier lives; bring per capita disposable income to new heights; substantially grow the middle-income group as a share of the total population; guarantee equitable access to basic public services; ensure modern standards of living in rural areas; achieve long-term social stability; make more notable and substantive progress in promoting the people’s well-rounded development and prosperity for all;

After basically realizing modernization, the CPC will continue to work hard and build China into a great modern socialist country that leads the world in terms of composite national strength and international influence by the middle of the century, the report said. (Xinhua) 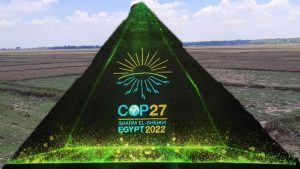 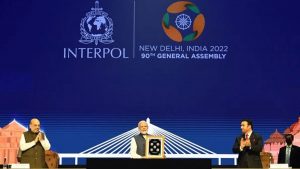 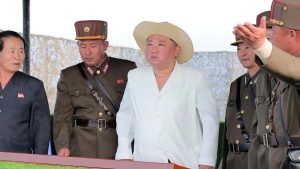 The North Korean Crisis Around the Corner 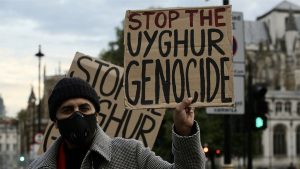