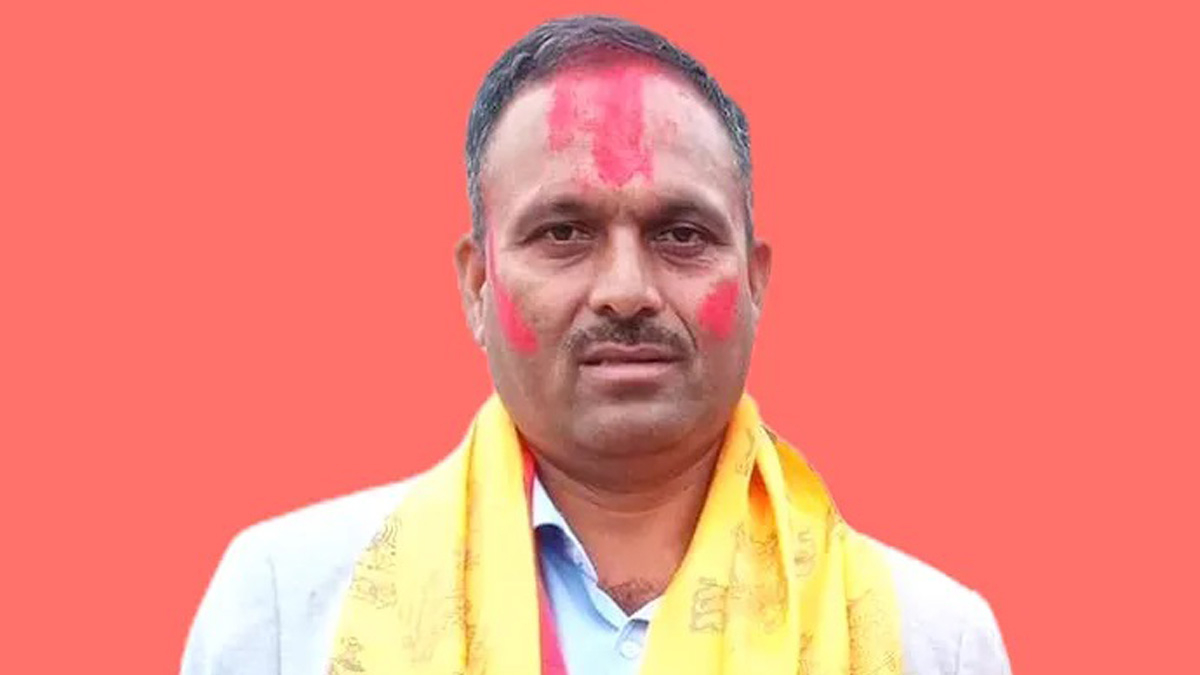 Lekhnath Dahal (Rajan) of the CPN (Maoist Centre), who is the common candidate from the ruling alliance, has been elected the House of Representatives (HoR) member from Sindhuli district constituency no 2.

Dahal garnered 27,517 votes and won by a margin of 5,830 votes as against his closest contender Manoj Jung Thapa of the CPN (UML) who bagged 21,687, the Chief Election Officer Upendra Prasad Gautam said.

Similarly, Anoj Kumar Dahal, a candidate of the Rastriya Swatantra Party, is in the third position in the vote-count tally.

He has bagged 1,553 votes, followed by Bhishma Raj Shrestha of the Rastriya Prajatantra Party (RPP) with 1,340.